President Trump has often be referred to as an arrogantly narcissistic egomaniac who is unfit to be president. His recent banter with North Korean Warlord; Kim Jong Un, might be a testament to this fact. 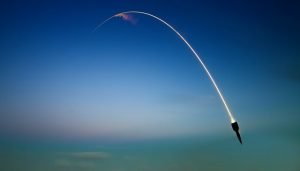 Since Donald assumed office, he has initiated several puerile threats and insults to other countries and while he does this, North Korea has put in a lot of work to expand its nuclear artillery and capability. The full impact was hitherto unknown until Kim Jong Un’s recent address, where he subtly warned America of His nuclear prowess.

The Pyongyang despot began by stating that the entire US mainland was within the range of his country’s nuclear weapon and that the nuclear button was permanently stationed on his desk. “They should be aware that this is a reality and not a threat” He added.

Kim also ruled out the possibility of the United States launching an attack by stating the size and magnitude of his nuclear power, concluding with “they will not dare”. This must have aggravated Donald Trump, a man often described as petty and rash, and he took to his favorite weapon; his Twitter account.

Trump’s rejoinder was a condescending description of Kim’s era as “a depleted and food starved regime”. He concluded with a rather laughable statement, saying he also has a nuclear button on his desk, a bigger one in fact!

To clear the air, a nuclear ‘button’ doesn’t exist. We have seen the table of the POTUS and there is no conspicuous button with “NUCLEAR” shooting out. However, the president has access to nuclear codes and he has the authority to execute a strike.

An incident occurred in 1969 when North Korea shot down a spy plane belonging to the United States and in response, Richard Nixon, the incumbent president was furious and in his drunken state, ordered a tactical nuclear attack. Before the joint chiefs could begin work on the order, they got a phone call from Secretary of State, Henry Kissinger, who asked them to put the order on hold until the president became sober.

The veto power of the president has been contested for years. However, as it stands, even the Congress has no say in this. Due to the rapid nature of nuclear attacks, the president often has less than 5 minutes to react when the country is the victim of a nuclear launch.

There is a military aide who accompanies the president always and there is a briefcase referred to as “nuclear football” which enables him to execute nuclear ‘transactions’.

The president retrieves a laminated card; ‘biscuit’, which contains alphanumeric challenge codes used to identify him as the director of operations. Upon verification, the president gives his order and it is transmitted down to the Chairman of the Joint Chiefs of Staff. From here, it goes to the Strategic Command and then to the forces in the field.

In an abnormal situation where Trump decides to launch an attack of his own volition, he is not obliged to involve any party and even the parties involved have no say in it. If a party in the chain of command refuses to execute an order from the president, such person could be fired!

There are different scenarios to this, however, a war ending with casualties is a possibility. In the event where a missile is launched from North Korea to the United S 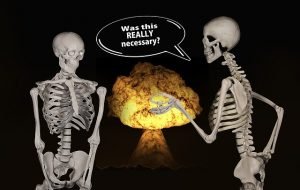 tates, there are early-warning radars and satellite which would indicate the impending ballistic missile attack against the US and the North American Aerospace Defense Command (NAADC) would thoroughly assess the situation to determine if it is a threat or a phony.

When the situation is judged to be a real threat, there would be a call put across to the president to use his power to manage the situation accordingly. He can involve any official or aide he chooses and he can either do nothing or launch nuclear weapons in retaliation.

Can the United States Intercept a Nuclear Attack?

The United States has spent billions of dollars on the development of missile defense systems and you would think this guarantees success. Sadly, it doesn’t. Trying to knock out fast-moving missiles from the sky is an extremely difficult art to perfect. So far, there is no hope of success.

President Trump, in his usual boastful mood, has touted the accuracy of the technology to be around 97% meanwhile, the U.S. Missile Defense Agency has only recorded a 56% success rate since 1999. The implication is that if North Korea decides to launch multiple missiles, the United States is in trouble! 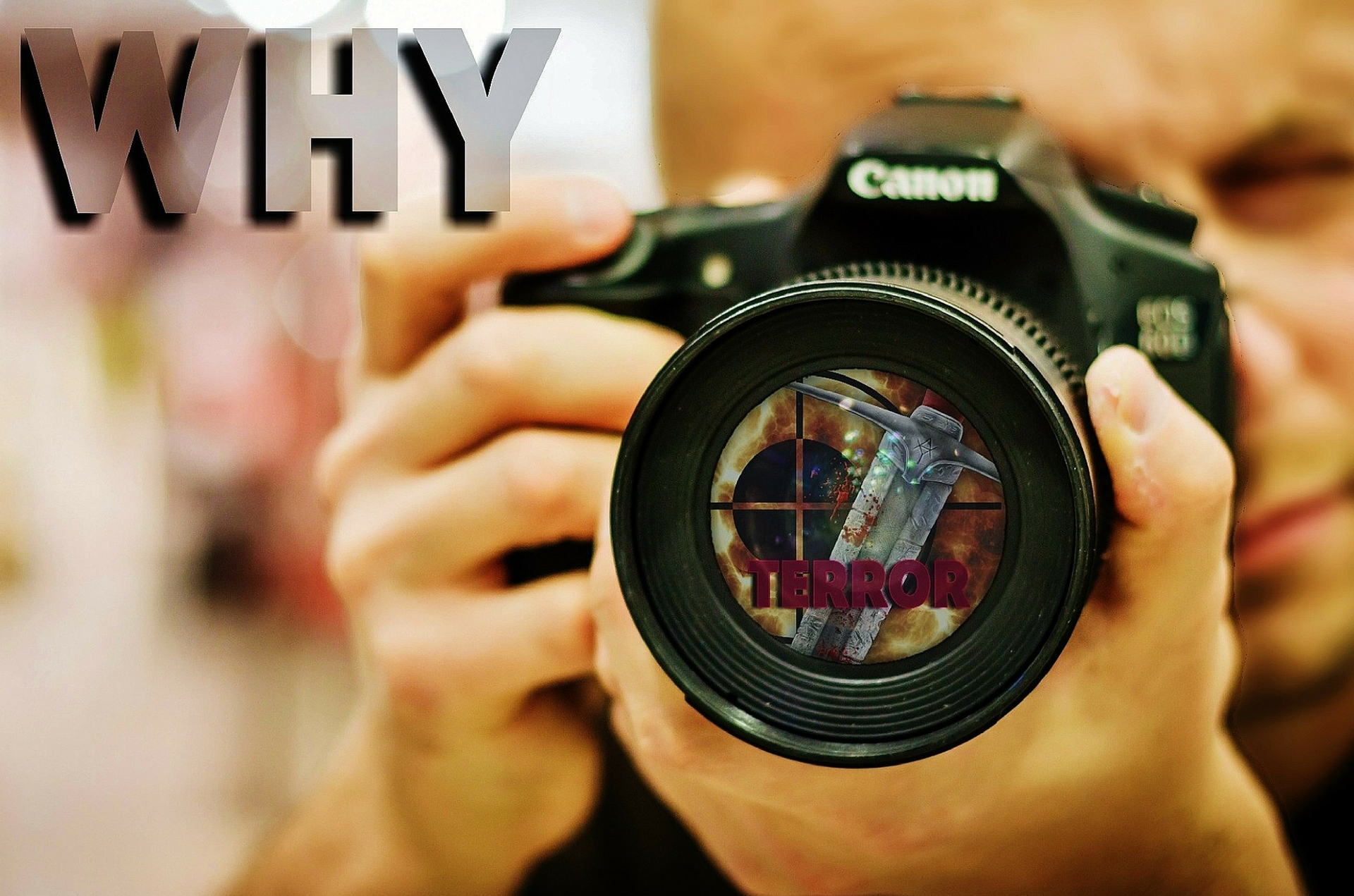 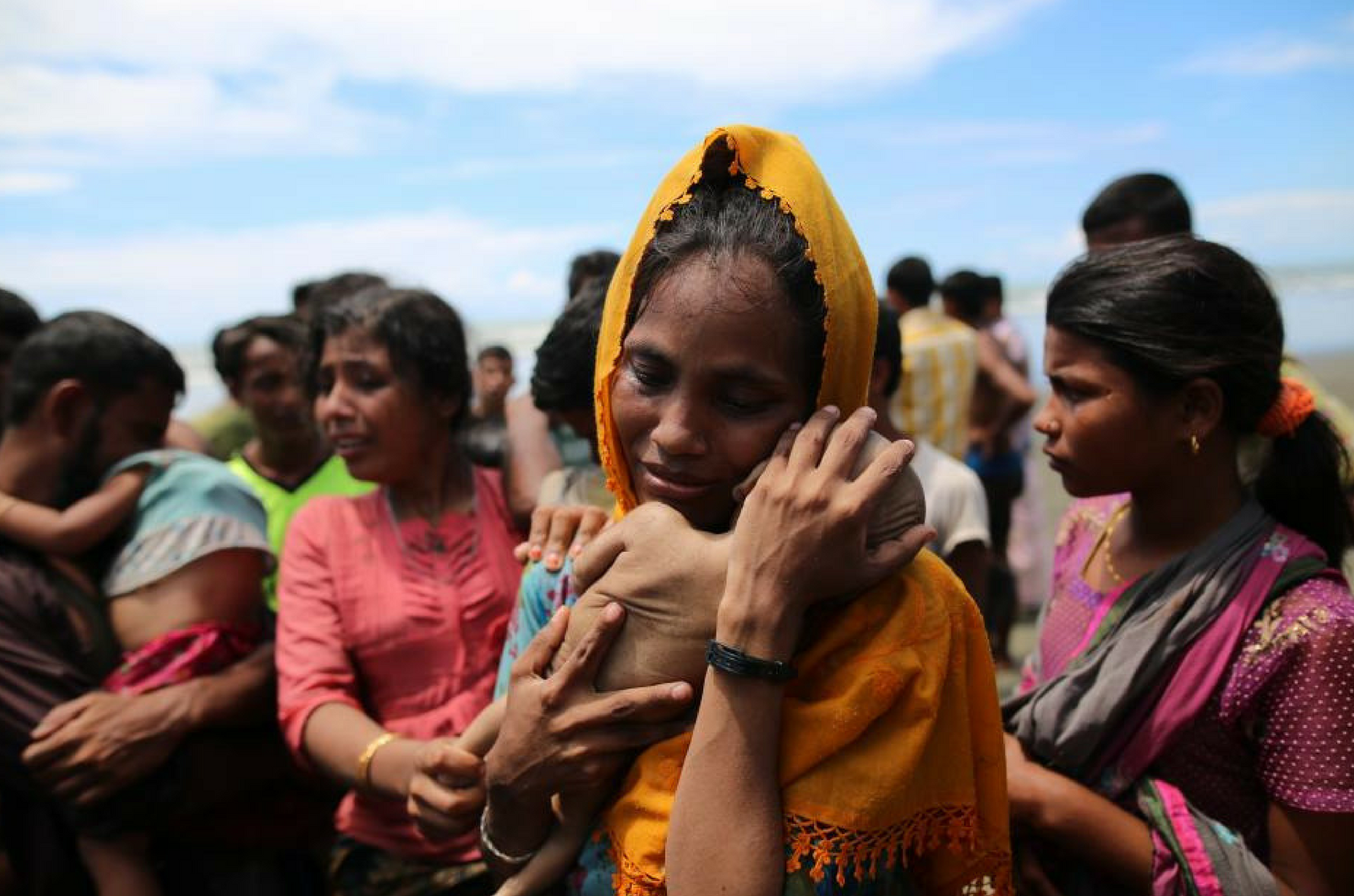