During my visit to the United Kingdom (UK) in 2014, I met a lot of Americans who were visiting London for the first time in a small hostel I stayed. During a conversation with some of the young American tourists, I was taken aback to learn that most Americans don’t know where Europe is situated on the world map simply because Americans are not fond of traveling internationally as most Europeans do. As a matter of fact, the gap year programs are meant to give young Americans the opportunity to travel around the world. Oh! that reminds me of a guy I met on the PlayStation network while playing GTA5 online, after telling him I live in Finland, he asked me what part of America is that? I laughed so hard I almost peed my pants.

With all that said, I found it necessary to write a precise ” Europe travel guide for Americans” — basic things to consider while traveling to Europe.

Europe is a continent located in both the northern and eastern hemisphere. About 743.1 people are currently residents in Europe. There are 50 countries in Europe in total. 28 of these countries are members of the European Union (EU). Within the EU, there are 24  languages officially spoken. Personally, I consider Europe to be beautiful, the grandeur of its cities are mesmerizing. Each city is unique, wherever you go, you are bound to feel the remains of the past.

Personally, I consider Europe to be beautiful, the grandeur of its cities are mesmerizing. Each city is unique, wherever you go, you are bound to feel the remains of the past.

Safety can be a major issue mostly when you are from the USA since there have been several cases of terrorist attacks in Europe. Sadly, such incidents have put off some American from visiting Europe. However, there are few ways to keep yourself safe while in Europe. For example, check with your embassy to know areas that are marked “unsafe”, avoid confrontation at all times, don’t walk in sketchy areas alone at night, avoid drawing attention in cities like (Rome, Barcelona etc) where there are lots of pickpockets  — try to blend in. For more information see a guide to traveling safely in Europe.

Transportation is much different in Europe. For example, in London and other European countries, most people use the subway system. There are enough attendants in all shops, you will find info kiosk in most train stations. In other words, there is a minimum chance of getting lost. The easiest way of killing doubt is by asking the people around. You can never get lost. Furthermore, depending on how much time you intend to spend in Europe and the number of countries on your plan, getting a Eurail pass can lead to big savings, and the train is a great way to see the European countryside.

Language differs from one continent to the other. British people don’t use the same English accent like the USA. For example, there are different terminologies used in Europe which you might not know. Mode of underground transportation is referred to as a tube in British other than a subway. Potato chips are referred to as crisps. Learn a few phrases before taken off.

Europe has varieties of menus to choose from. You will certainly find most of the traditional meals in Europe delicious.  Just like the breakfast in England or the currywurst in Germany. The  Hotels and some restaurants in Europe offer great American meals. Restaurants on main roads which have pictures on menu tend to have well-marked prices. To learn about popular traditional foods in European countries see this blog post.

This is one of the most interesting and important aspects when you are traveling to somewhere new. “What to do” and “Where to visit” are always the questions asked by many Tourist. The facts of the matter is, there are many places to go and many things to do if you have the time and energy. However, never miss visiting the Buckingham Palace in London city, Lake Zurich in Zurich, Eiffel tower in Paris and the Scandinavian countries ( Sweden, Finland, Norway, Denmark and Iceland). City hopping is not advised when you are in new places such as Europe. It may lead to losing items due to the frequent packing and unpacking.

Visit in the early spring or in the fall.

Keep in mind that lots of Europeans travel during summer, thus, many will be on vacation (visiting other European countries), just the same way Americans travel to other cities in the USA in summer. You might find it hard to get your way through due to the congestion (caused by tourist) in places you want to visit such as the tourist attraction places mentioned above. That being said,  the best time to visit Europe is during spring or fall to avoid congestion.

Hope you find this “Europe travel guide for Americans” helpful even though the information within is not in-depth. Please, feel free to share your thoughts and experiences about your visit to Europe or any other thing related. 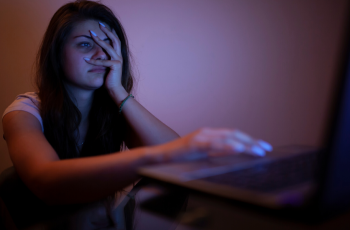 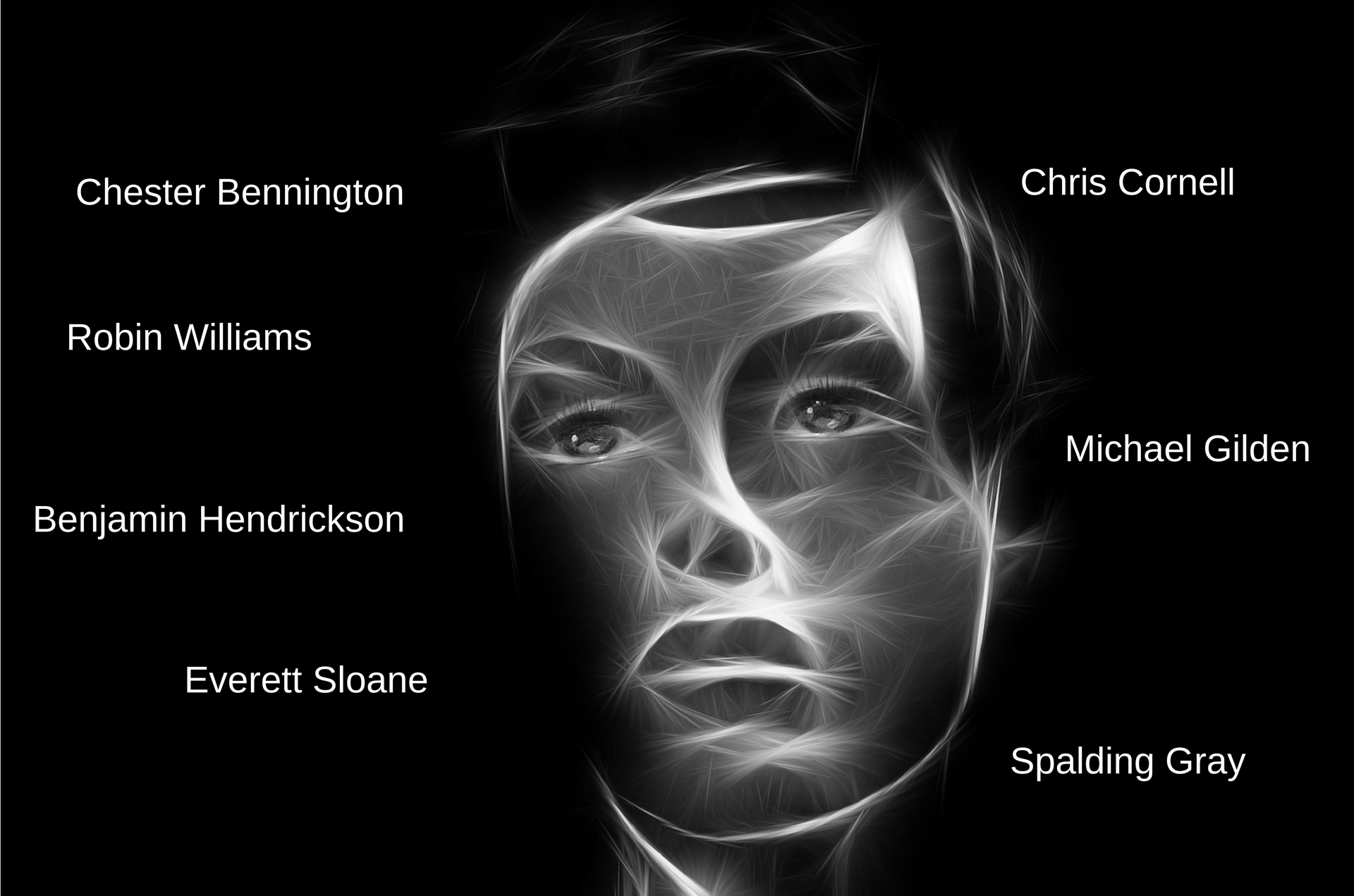