What most of us fail to see right away is the fact that celebrities are, at the end of the day, normal people just like you and me. They are not the pillars and beacons of perfection and luck that we tend to believe them to be, in fact, often times they have a lot more imperfections and bad luck to deal with than the rest of us (common people).

That being said, we also need to pay attention to another factor, the lights are always shining on them, which can be very pressurizing.

Celebs are recognized wherever they go and most times not in a good way — every single imperfection, every single mishap, every single problem anything and everything that can go wrong will be emphasized tenfold and publicly broadcast around the world.

More or less in the same category is the fact that celebrities don’t really have that much privacy, to begin with. Paparazzi are always after them (harassing), going through their trash, invading their homes, and photographing every single moment of their private lives.  And In the twinkling of an eye, social media will be quick to criticize every single move that they make.

All that is piled up on top of the base fact that they need to be in the center of attention in order to stay relevant and not fade into obscurity. They need their contracts, their endorsements, their movie and show parts because it is their job and their primary, if not only, source of income.

While it might seem glamorous and breathtaking at first glance, the closer you get to the monster called fame, the more nasty features you get to see. 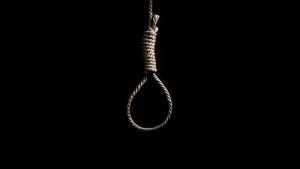 Now that we understand the kind of pressure that celebrities go through on a daily basis, we need to understand the psychological effects that this can cause.

Imagine your average 9 to 5 job, and the pressure and stress that go along with it, not actually ending at 5. We all know that stress and pressure can get to the best of us, quite frankly it is the leading cause of the increase in suicide rates all over the world. Not to mention the fact that, the internet and social media are a stronger presence today than ever, and celebrities are assaulted by a barrage of hateful and hurtful comments, criticism, insults and various forms of malicious behavior, simply because people want to get a negative reaction out of them.

After some time, that smile that the celebrities put on in the face of all these negative effects starts becoming heavier and heavier. They lose their self-confidence, and their self-control, they even start losing contact with the real world, all because they are trying to entertain and brighten up the days of the very people that drive them insane.

The thread of their conscience is stretched so thin that sometimes even the most meager of arguments is enough to snap it. This leads to meltdowns, panic attacks, anxiety attacks, stressful breakdowns and in extreme cases even suicidal tendencies.

Beloved father, actor and comedian Robin Williams, the star of many children’s movies and an iconic voice for so many cartoon characters, was found dead on the 11th of August 2014 — cause of death was suicide. With all the pressure and tight deadlines, he was driven to consuming high strength narcotics and when the stress was too great, he fell into a deep depression. This lead to Lewy body dementia which eventually drove him to hang himself with a belt until dead (very sad).

Another, more recent example is Chester Bennington, the Linkin Park co-vocalist, and singer (one of my favorite pop star). He slowly fell into a deep depression as a result of all the stress and pressure that plague his celebrity lifestyle. So much so that on the 20th of July 2017, he committed suicide by hanging himself at his home in Palos Verdes Estates, California. His family reports that he was struggling with deep depression, often displaying signs of paranoia, intense mood swings, and isolation tendencies.

Personally, I think the reason why celebrities commit suicide is apparently due to “happiness” which they are apparently deprived of, contrary to expectations. Also not forgetting the maliciousness and vicious moral assaults that we subject them to constantly. 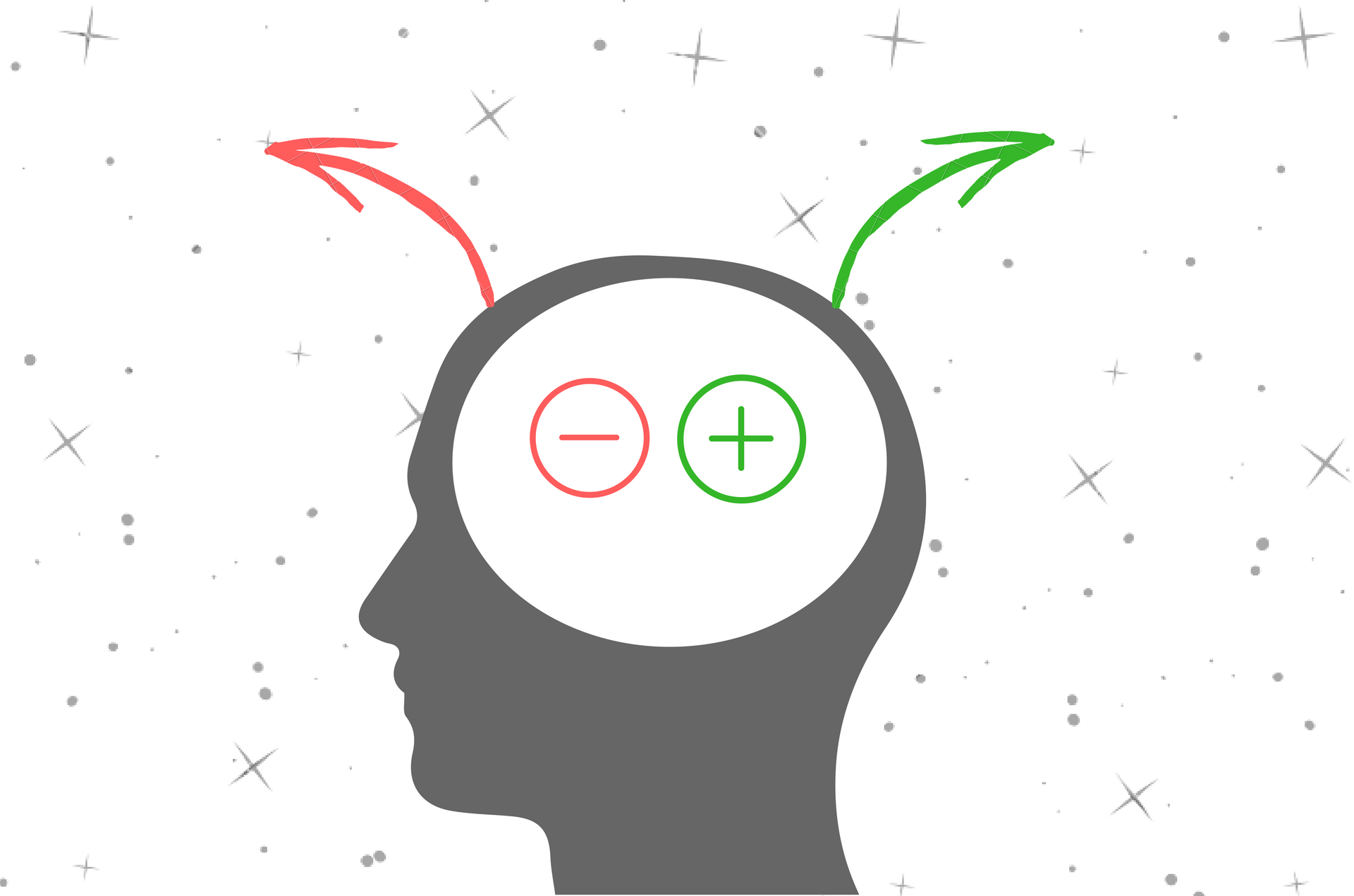 The Law Of Attraction has certainly stirred up some heated … 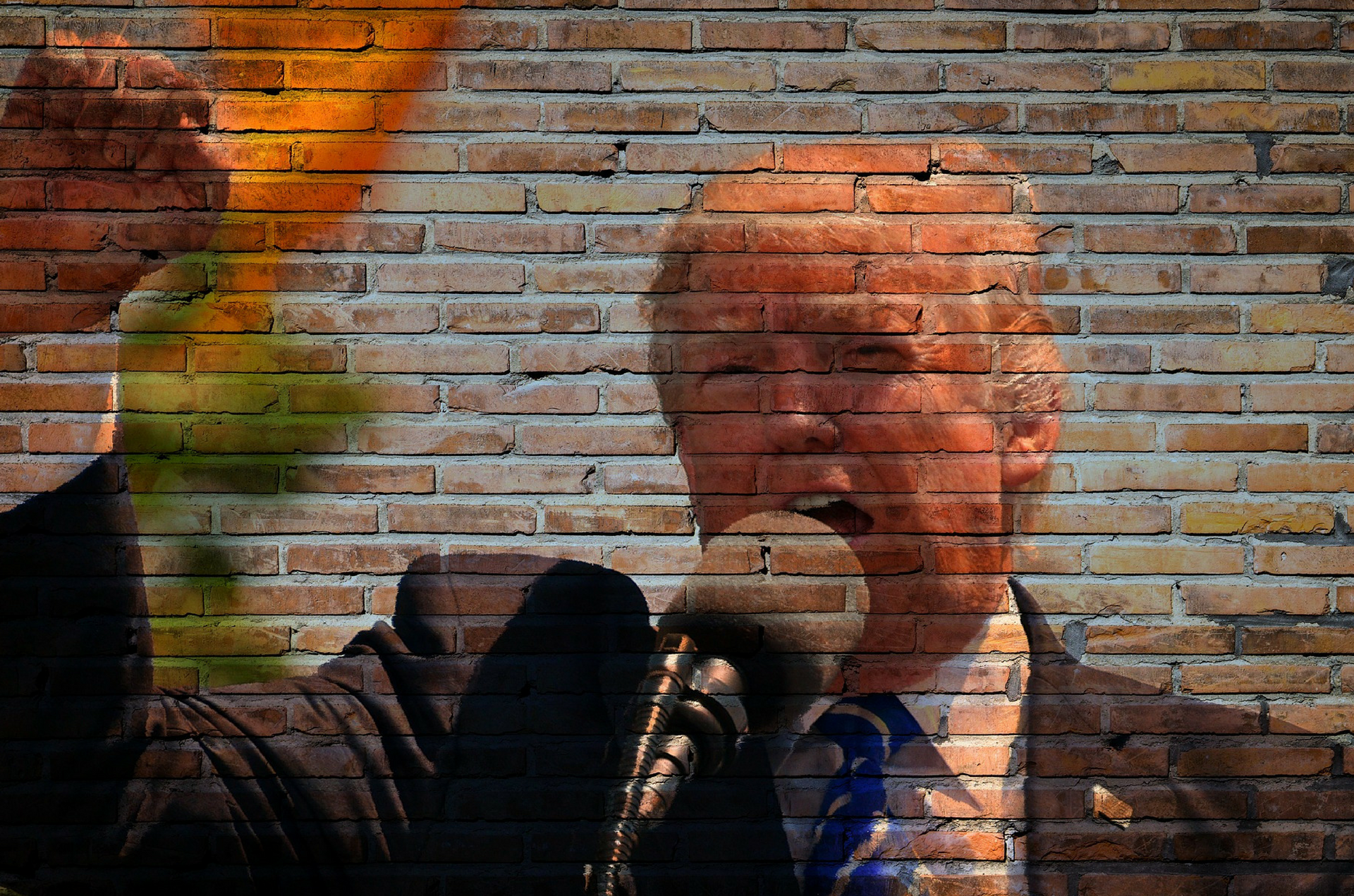