Refresh
Contents hide
1 User Review
2 One Of The Craziest Artworks Ever
3 Story Of The Codex Seraphinianus
3.1 The Scenes
4
Sending

One Of The Craziest Artworks Ever

Have you ever heard of the artist Luigi Serafini? While he is somewhat famous in Italy, however, he is still yet to be known in most part of the world, which is quite a shame, because he published one of the most interesting, creative and audacious artworks ever made in history.

Story Of The Codex Seraphinianus

Luigi Serafini started out his career as an architect and industrial designer, but he really achieved fame when he published what is considered until today to be his masterpiece — The Codex Seraphinianus. The book, published originally in 1981, consists in an illustrated encyclopedia, which sounds like something that could be totally normal at first sight, but there’s a twist — the illustrations of the book are about an imaginary world that only existed inside Serafini’s mind. It gets even weirder when he made up a language to use in the book. Until today, nobody knows if the language is real or not. No one has really made some sense of what is supposed to be written there ever since.

Is there a secret message? Was the author only making a joke? Nobody knows.

The book was originally created between 1976 and 1978 and it is said that Serafini worked on it for 30 months, but could only publish it much later, as his work was very exotic and hard to sell. The writing inside the book is hand-drawn and it looks a lot like the Arabian calligraphy, except that this one is read from left to right like most occidental alphabets. The illustrations generally have a surrealistic tone that has a lot of charm and will certainly blow the minds of many readers.

There’s also a hint of the most sincere and weird humor in the book. One of its most memorable scenes is a couple having sex and transmuting into an alligator in this process. What message was he trying to portray? I leave that to your imagination. Other weird images depict a man impaled by a pencil, a rhino inside another rhino, a flying fish with its head inside an aquarium and more. 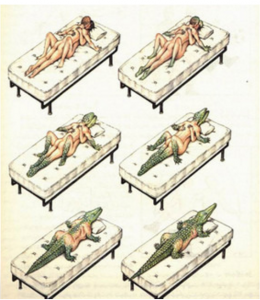 There’s all sort of things to see and wonder about in the book. All of the figures are very brightly colored and especially rich in detail, as Serafini was always a perfectionist and really wanted to make people enter his mind.

The most interesting thing is that there is some sense of coherence in the structure of the book as if the author really wants to explain how the world works inside his imagination, however, you’ll have to use a large chunk of your imagination to understand. 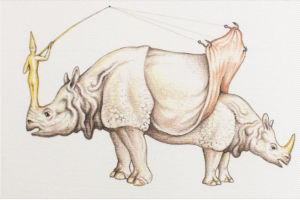 The book is divided into eleven different chapters and two sections. The first section of the book tries to describe the natural wonders of this world. It shows fantastic animals, plants that turn into other things and just really weird things like a poodle that has some kind of sphere instead of a proper dog head. The later section deals with the aspects of living in this insane world i.e. the kind of clothes and activities people indulge in.

While the initial edition of the book had only 5000 copies, the book turned into a widespread success inside the artistic and academic community. Famous professors and writers like Roland Barthes and Italo Calvino were interested in the book and wrote about it.

I personally had to come up with my own version of the story of the Codex Seraphinianus. The variety of the images in the book is really stunning and the whole book is a fun exercise in surrealism and creativity, so if you like art, then his book is completely for you. 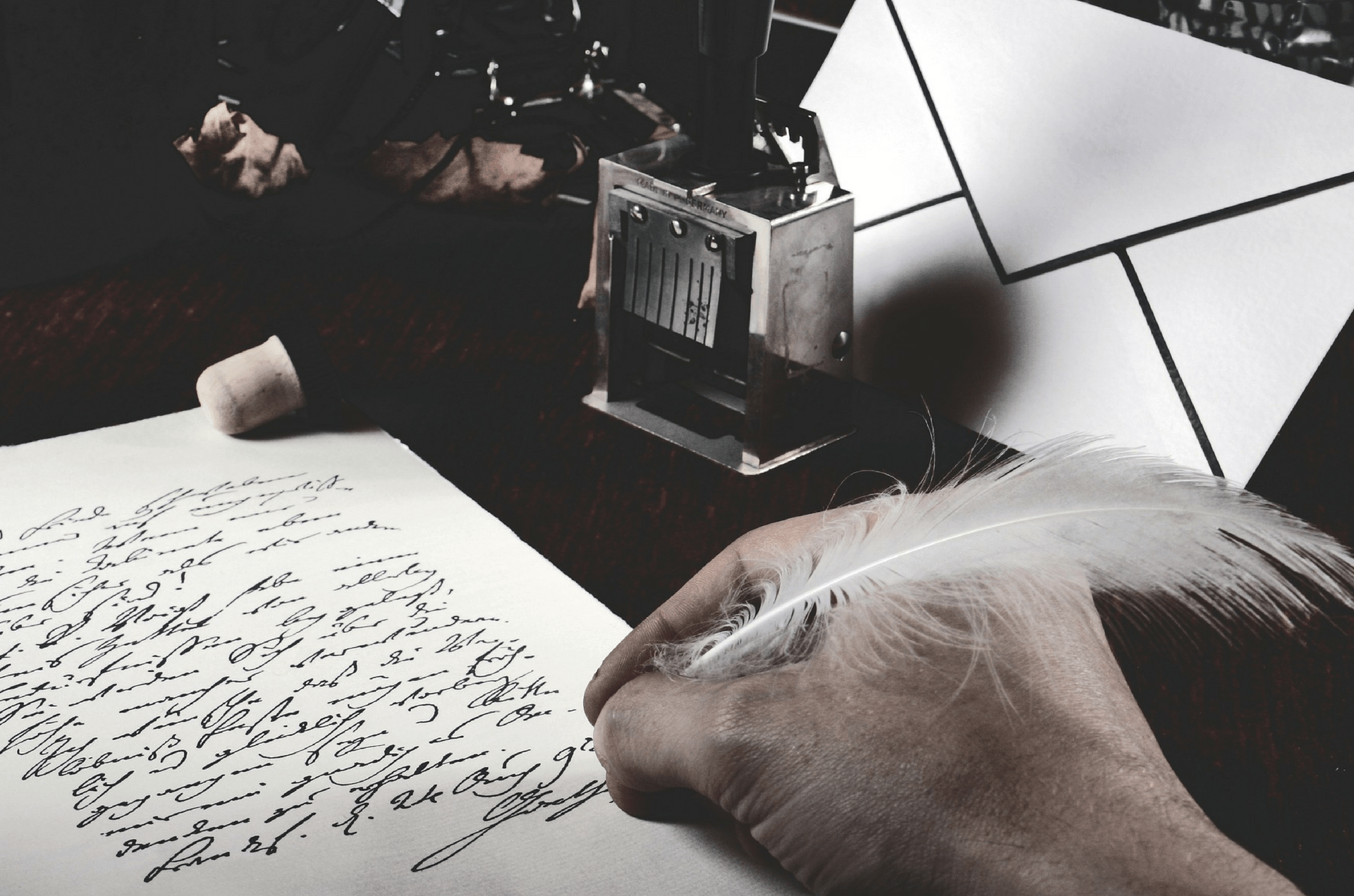 I remembered writing my first poems at the age of …