Home
Tech
So What Does 2019 Have In Store For Uber and Lyft?

Refresh
Contents hide
1 Review Article
2 User Review
3 Have Uber and Lyft overthrown the traditional taxi services?
4 What about in terms of spending?
5 Uber and Lyft from the perspective of their drivers

So What Does 2019 Have In Store For Uber and Lyft? No study would be complete without examining what the current trends seem to be suggesting. To get a better idea about the grand scheme of things, we’ll mostly be looking at what’s going on in the US market.

With that in mind, let’s delve right into it!

Have Uber and Lyft overthrown the traditional taxi services?

Data from 2018 analyzed the total number of rides taken on a daily basis (the sample was taken from New York).

The numbers don’t lie – while Lyft is still a bit behind, Uber has the lion’s share of the market right now. In 2017, for example, this was not the case, as taxis still dominated the scene. But gradually, the trend started reversing, and right around the start of 2018, things equalized between the two. Since that point forward, Uber has been the leading provider of Ride Sharing.

A glance over the numbers in the rest of the US

Since the US and its economy are often viewed as an example for others to follow, it’s good to take a look at the big picture. The latest data suggests that Uber and Lyft have the following market shares, respectively:

With that being said, please note that a lot of drivers work for both of these companies, hence the discrepancy in numbers.

Comparing the current state of market shares with data from two years ago, Uber seems to be gradually losing its grip and Lyft is gaining in traction, despite Uber clearly being the dominating force.

In terms of spending, Uber’s dominance shows as well. So is there a region where the opposite is the case? Indeed – by looking at the statistics originating from Fort Lauderdale in Florida:

But all in all, the customers spend more on Uber than they do on Lyft.

Do the business travelers share the same preferences as the ordinary ones?

Short answer: Yes and No.

As for the long one: while Uber is by far the most commonly selected option by far (62%), followed by taxis (27%) and Lyft (11%), the customer satisfaction paints a slightly different image. Lyft, actually, is the most highly rated by far (4.8 on average), followed by Uber (4.4 on average) and taxis (4.0 on average).

Note: the above-mentioned figures were taken from New York. While there are slight discrepancies between other regions (1-10%), it’s basically the same all across the board.

Uber and Lyft from the perspective of their drivers

Not too long ago, MIT was researching how much their drivers actually make in the US. As it turns out, both make around $8.55 an hour (this is just slightly above the minimum hourly wage of $7.25).

As for their monthly earnings, Uber drivers tend to average $364 a month while those working for Lyft net a total of $377 on average. The data suggests that driving is more of a part-time job to them rather than a regular source of income.

Uber Vs Lyft In Toronto 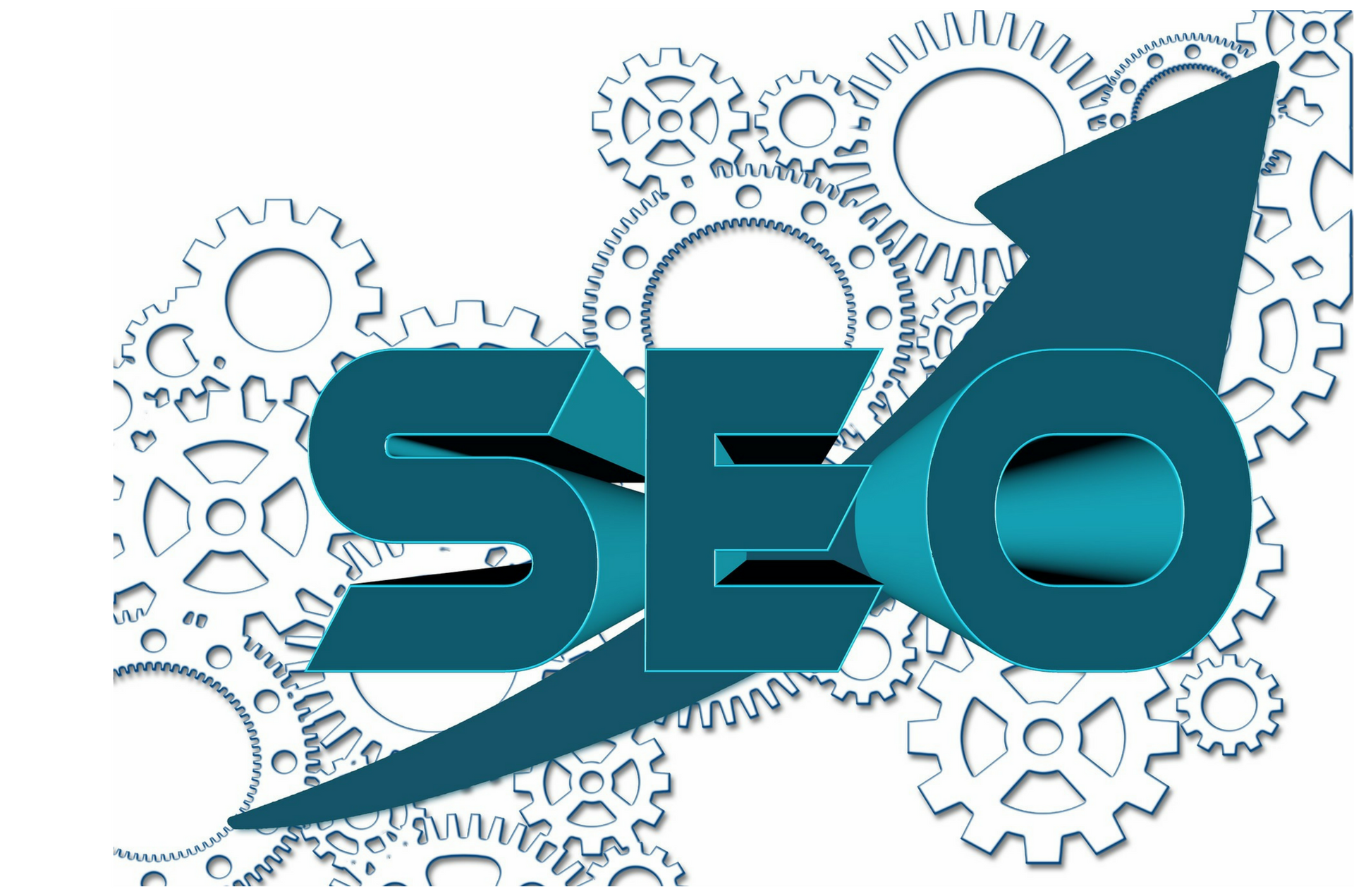 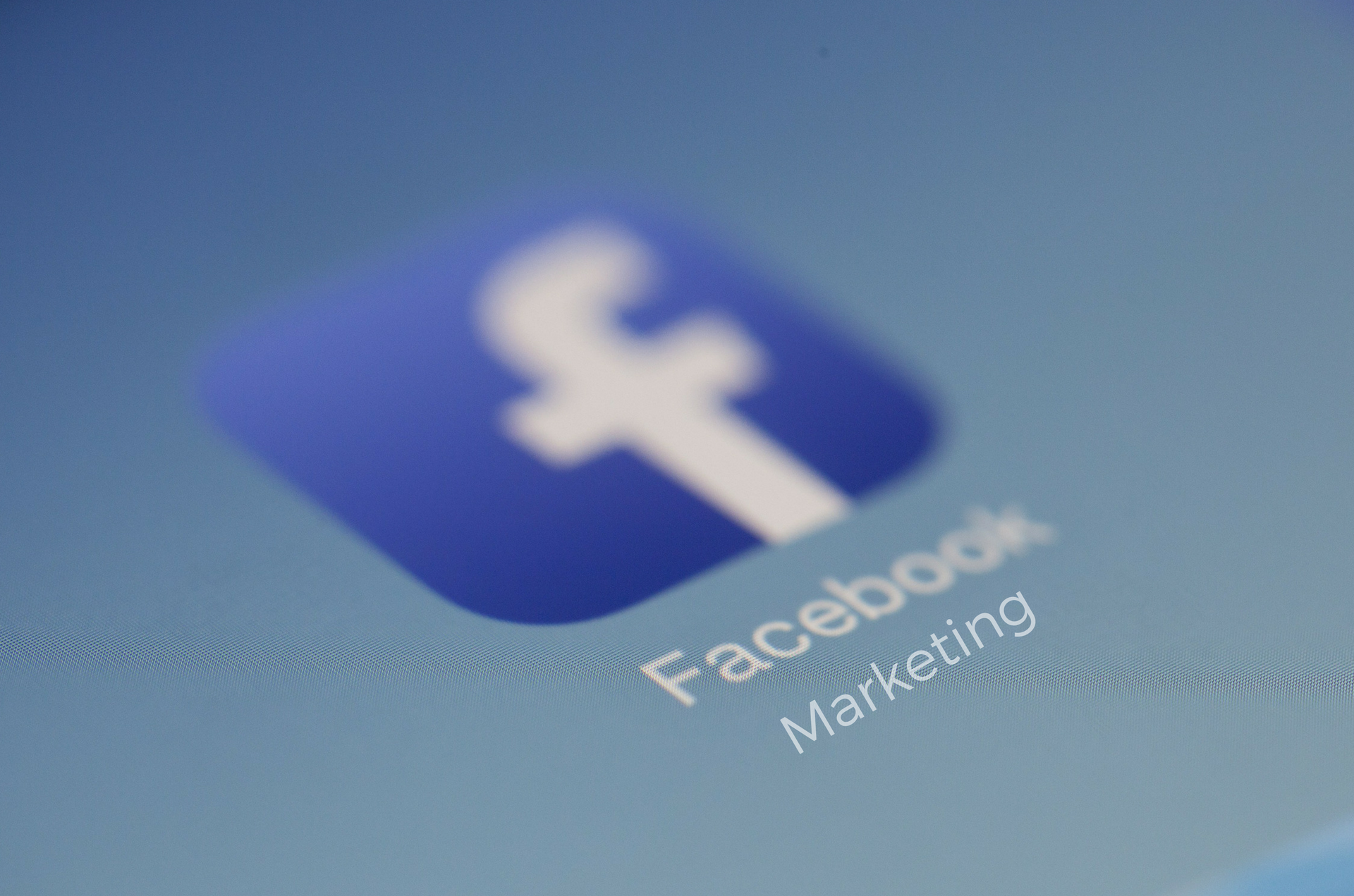