Most parents often times shy away from talking about sex with their children, as they feel uncomfortable doing so. Furthermore, there’s obviously a lot of controversy concerning sex education, many are of the opinion that sex must not be taught in schools, rather it should be taught at home by the parents. Should sex education be taught in school? Even though you may be expecting a biased point of view, i am going to do things a little bit differently and try to present both sides of the argument instead.

What Is Sex Education?

According to planned parenthood, Sex Education helps people gain the information, skills and motivation they need to make healthy decisions about sex and sexuality. The question is: at what age should sex education be taught? this is where many will disagree.

Should sex education be taught at early childhood?

Should a child at the age of 2-5 years old be taught the basic of reproduction, understand body parts, and to know when someone touches them in a way that is considered as sexual harassment or abuse? Some say Yes, and others say No. Whichever side of the argument you stand, let us review in a holistic manner. Let’s look at the Pros and Cons of sex education from early childhood to teenage years.

1. It prevents teenagers from making any rash decisions

According to the statistics, most people tend to lose their virginity in their teenage years (around the age of 16, specifically, for both sexes) Especially  in western societies. If they are going to be sexually active anyway, it’s best for them to undergo some educational classes beforehand. Don’t you think so?

2. It helps them understand what’s going on inside their bodies

Hormonal surges, attraction, the impact of sex on their lives… a good sex education will help them see the bigger picture and effectively broaden their horizons. If they become aware of these things, it might deter them from indulging in sexual promiscuity.

3. It lessens the chance of sexual abuse

By learning how to differentiate between the good and the bad kind of touch, we  have a higher chance of recognizing when we are being taken advantage of, thus lessening the prevalence of sexual abuse at home, school or public places.

4. Sex education in a public school is the best source of information

It’s better to let the schools teach kids about sex than letting them explore sexuality all on their own (or worse, letting them develop a false idea about it from pornography).

If the younger population is made aware of the problems and risks associated with unprotected sex, they will take appropriate measures to avoid these dangers.

1. Many teachers are unfit to teach

The problem stems from them having inadequate sexual experience of their own. Since they can present outdated or plainly incorrect information, they can sometimes do more harm than good. This is especially problematic since children who are old enough to receive sexual education are oftentimes not old enough to develop critical thinking, meaning they could have trouble distinguishing the good kind of advice from the bad one. Certainly, this is something  we all should be worried  about.

2. Sex is a touchy subject

This may be more true in certain cultures in comparison to others, but generally speaking, sex is a touchy subject and if the recipients of sex education are not old enough to handle it, this may lead to excitement (laughter and ridicule). Some of them may not even take it seriously enough. I have a first hand experience of how sex education got a whole class excited to such an extent that after the class some of the students were found wanted touching each other.

3. Sex education is not a primary course

Due to this, it may not be perceived as being serious enough, leading to disinterest among the students. If the public institutions are not treating it as a serious matter it is, how can we expect that the younger population will take interest in it?

4. Sex education may not be compatible with certain religious entities

It’s no surprise that sex education is not compatible with most of the religious ideologies in general, since they would rather see individuals having their first sexual encounter after getting married. Consequently, children originating from religious households may have trouble processing the information presented, leading to a great deal of confusion. Many religious parents disagree with teaching sex education especially at early childhood.

In Canada, parents pulled their children away from school in protest of the sex education curriculum being implemented in state-funded school systems in 2015-2016 school year. Well that didn’t stop the government from implementing the sex ed curriculum, as we speak sex education is being taught in Canadian public schools (from ages 2-17 years).

As you can see, sex education has it’s good and bad. Some people agree it should be included in the school’s curriculum, majority are totally against it. Others think it’s good to include it in the school curriculum when the kids are old enough. So what do you think, are you for or against sex ed in schools? Can sex education impact a child’s upbringing positively? Let us know in the comment section below. 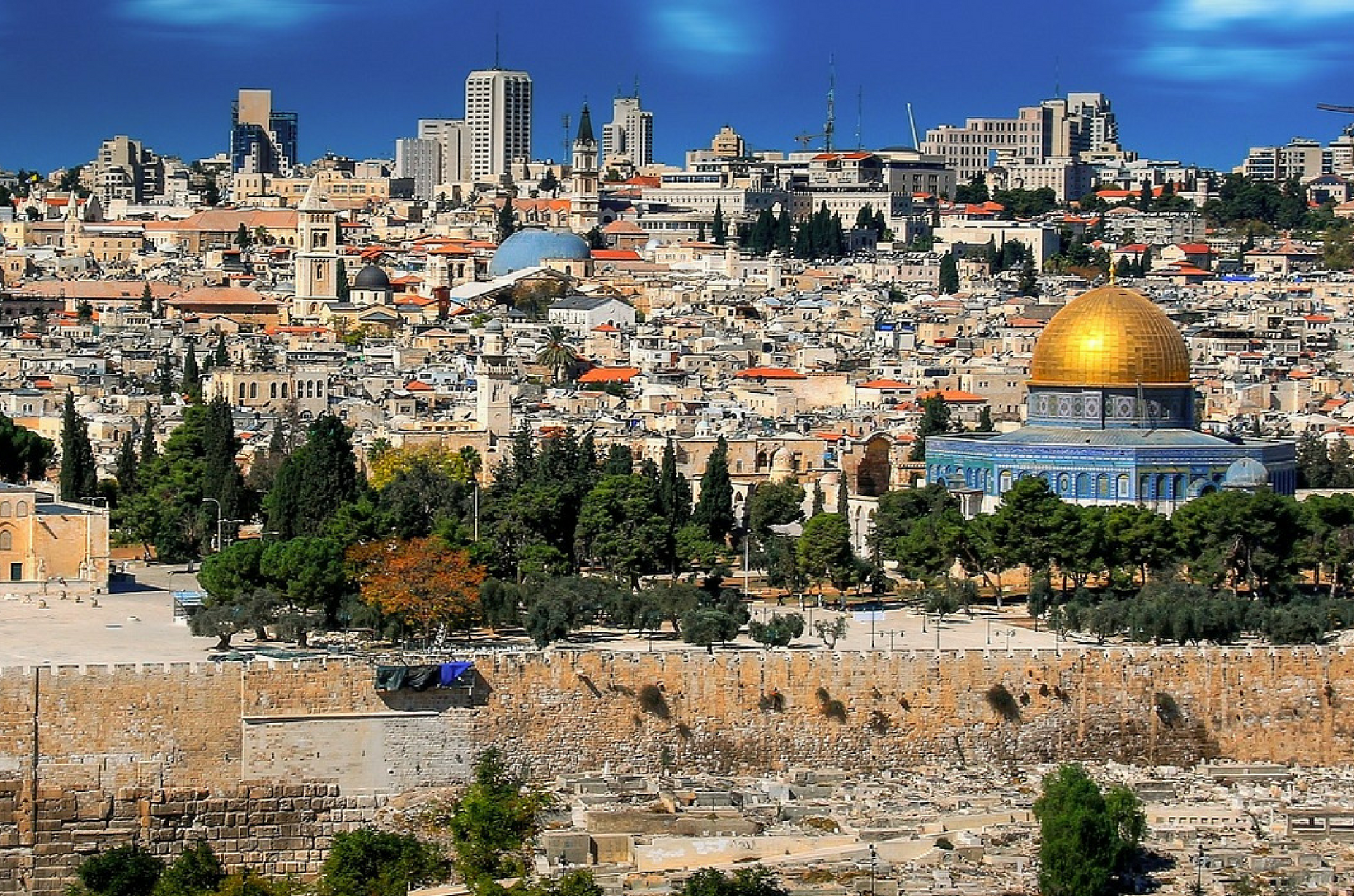 President Trump’s recent speech has caused quite a stir; in … 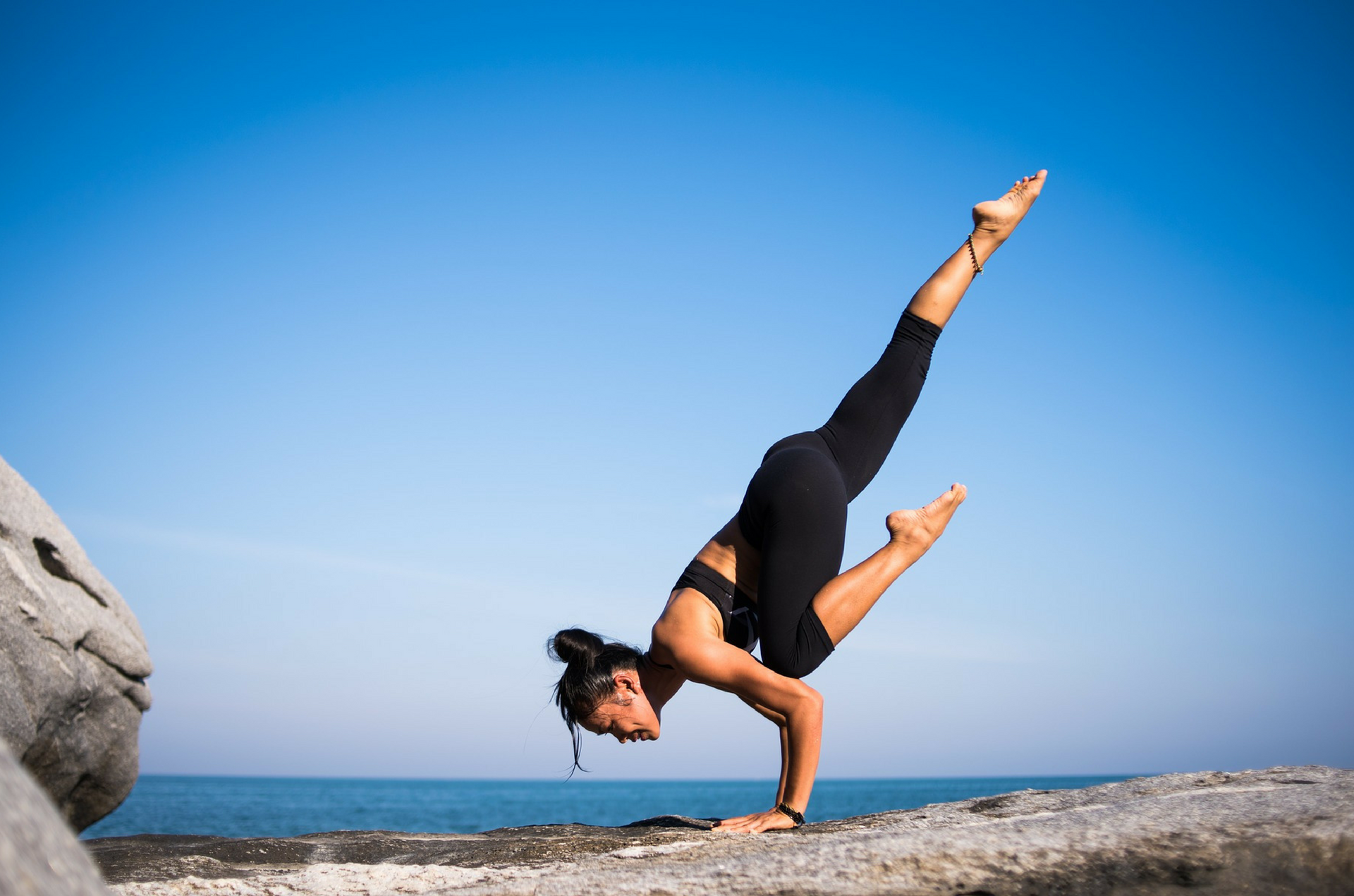