Home
Lifestyle
Racial Prejudice : Do We All Have It?

“Racism” is known as the belief that human races have distinguishing characteristics which determine their particular cultures, usually involving the knowledge that one’s own race is more superior and has the right to dominate or rule others. On the other hand,  “Racial Prejudice” is an act of forming opinions or pre-judging a person or group based on their race.

The belief that a man’s value should be measured based on the color of his skin, the language in which he speaks, his cultural identity and his background, has taken root in many societies and has become widespread among us. This belief system has divided societies into groups and has fostered hatred, intolerance, and discrimination amongst the people. The proponent of this belief system aims at deluding the world to see each other (pre-judge) based on superficial characteristics.

This vile tradition has profaned the minds of people; it has turned them into horrible beasts, heartless and careless, cruel and brutal, in their pursuits to cause suffering and reign supreme.

There are different types of racism in the world, but I will be focusing on “Racial Discrimination and prejudice based on background”. Reason being that, it is very common these days to see people being discriminated upon on the basis of their background (national identity, ethnicity, culture, the color of skin). Unfortunately, some countries have laid the foundation for racism to grow, by setting rules, procedures, and practices that directly and deliberately prevent minorities from having full and equal involvement in society.

Countries with the highest racial prejudice

According to studies conducted by various groups,  the following nations have consistently shown up as “highest racial discrimination countries” — The United States of America (USA), Saudi Arabia, India, Japan, South Africa, Russia, Scandinavia, Israel, Pakistan. Some of these countries have accepted racism has a way of life while others are putting so much effort in fighting it.

Surprisingly, a country like Saudi Arabia — despite being the birthplace of Islam, is said to be one of the most racist countries in the world. The USA, even though it has a vibrant diversity of people from different countries (due to its friendly immigration policies), yet racism is still very common — blacks and Mexicans are being killed nearly every day by law enforcement officers.

Many people like me will wonder why  South Africa (a country in Africa) should be on the list of the most racist countries after the notable and great struggle of Nelson Mandela against Apartheid? What a strange world we live in.

Places you will most likely experience racial discrimination

Minority groups are bound to experience racism in the workplace, during employment process, schools, restaurants, airports, housing and accommodation, business settings, sports facilities, hospitals among others. For example, it is very common in the United Kingdom (UK), Canada, USA, and Australia, to be considered not to “fit into the corporate culture of a company” if you don’t have the perfect native accent of the region. The idea is, if you are not “born and raised” in that region, you can’t fit into the culture of the company, simply because they assume (pre-judge) your ideas and mentality to be different from theirs.

Furthermore, in these same countries, if you apply for a job and don’t have “work experience” from the region where you are applying, there is an 80% probability that you won’t get the job. More so, countries like Finland, Switzerland, Russia, Kuwait, Lebanon, Egypt, Bahrain, Qatar; it is very difficult for minorities to climb up the ladder of their career, even if all evidence shows that they are qualified to take on the job position. In some of these countries, you can’t obtain their citizenship despite the fact you are born there.

The people that suffer racism the most

The Aboriginal people in Canada, The Indigenous Australian, The Native Americans have constantly been subjected to various forms of racial discrimination for decades. As a matter of fact, these group of minorities are currently still living with the effects of systematic racism (past laws and government policies) which has resulted in some of them having poor health, breakdowns and high rates of mental illness. Apparently, it is not just blacks that have had shackles fastened around their ankles, if you know what I mean.

Immigrants and Refugees — this category of minority groups also experience racial prejudice on a daily basis, due to their foreign accent, religion, skin color, and cultural heritage. For example, people who migrate from Somalia, India, Africa have to deal with negative stereotypical remarks such as: “unproductive people”, “uneducated”, “welfare dependents” — Thus, making it difficult for them to feel connected to their communities. Likewise, people from Syria, Afganistan, Yemen and other terrorist-torn countries are demonized and racially profiled as “criminals and terrorists”, and sometimes subjected to isolation in the societies they live in.

It is a shame how a group of people consider themselves to be more superior than others. The Holy Quran and the Bible frown upon racism. For instance,

Similarly, it is mentioned in the Bible,

Romans 12:3, NKJV. “For I say, through the grace given to me, to everyone who is among you, not to think of himself more highly than he ought to think, but to think soberly, as God has dealt to each one a measure of faith”.

Assuming you don’t believe in God, would you welcome the thought that, another fellow human being is more superior than you in terms of human features? If you answer YES to this question, chances are you are not human.

Anyway, let us all join the fight against racial discrimination and prejudice. Importantly, let’s live by the infinite principle — “Love your neighbor as yourself”.

See also my poem on Ugly voices of racism 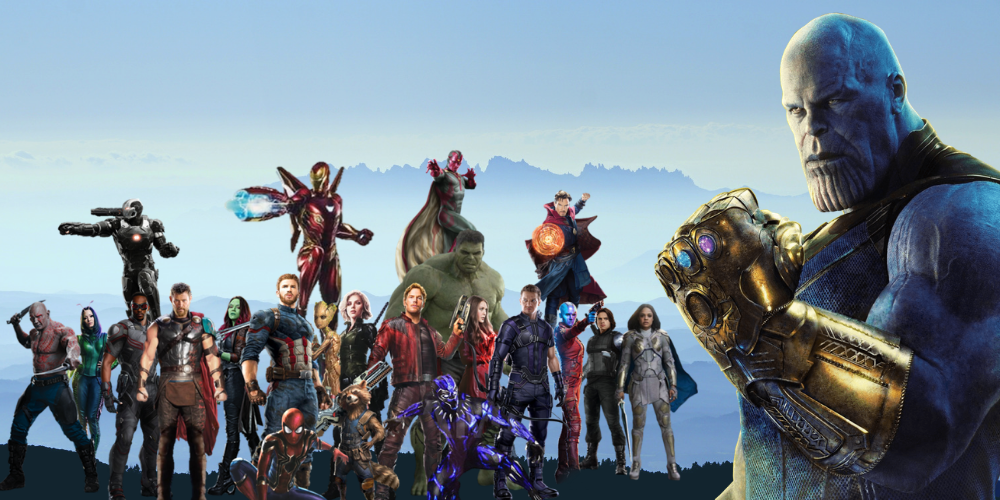 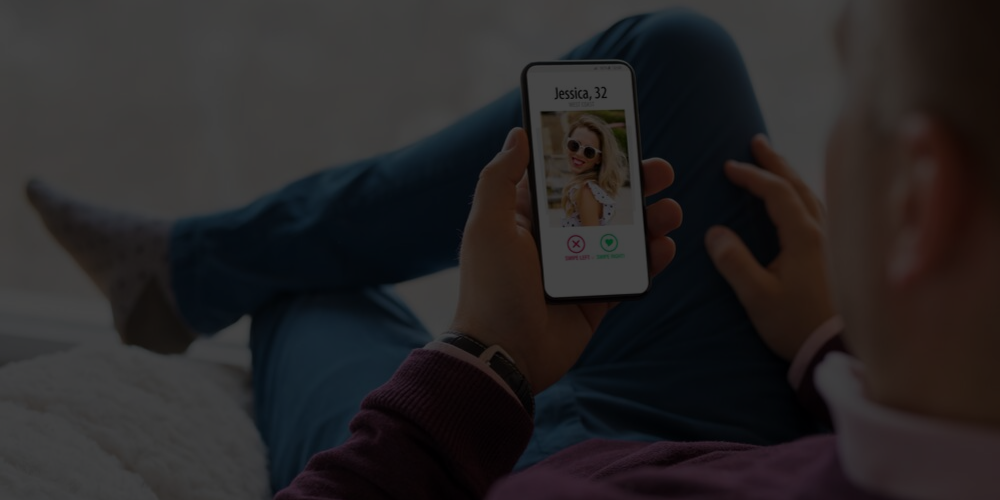