PS4 Video Game Deals For Labor Day 2019. On Labor Day, there are a ton of PS4 video game deals going on. Online stores and physical stores are all clearing space for the eventual rush of new games coming in September and the holiday season.

This Labor Day is no exception as just about any store that sells video games is dropping prices of some of the best games of the past year or so.

Games like Tom Clancy’s Rainbow Six Siege and Elder Scrolls Online are running free weekends where you can try the game out for free over the weekend.

The Playstation Store has been running an End of Summer sale all month and the deals are going to end soon. More importantly, is the Flash Sale that just began today and runs through the weekend.

There are plenty of video game deals to be found on plenty of titles. Here’s a quick taste:

On the End of Summer Sale, here are a few other PS4 Digital store highlights:

Although this post is centered on PS4 Video Game Deals For Labor, that doesn’t mean we will completely leave out other brands video game deals, especially Ps4 main rival “Xbox”. After all, these two consoles have done so much for the gaming industry.

On the Xbox side of things, here are a few highlights:

If you are a PC gamer then you know that there are always great video game deals at sites like Humble Bundle, Fanatical, Chrono.gg, Newegg.com, and GOG.com. 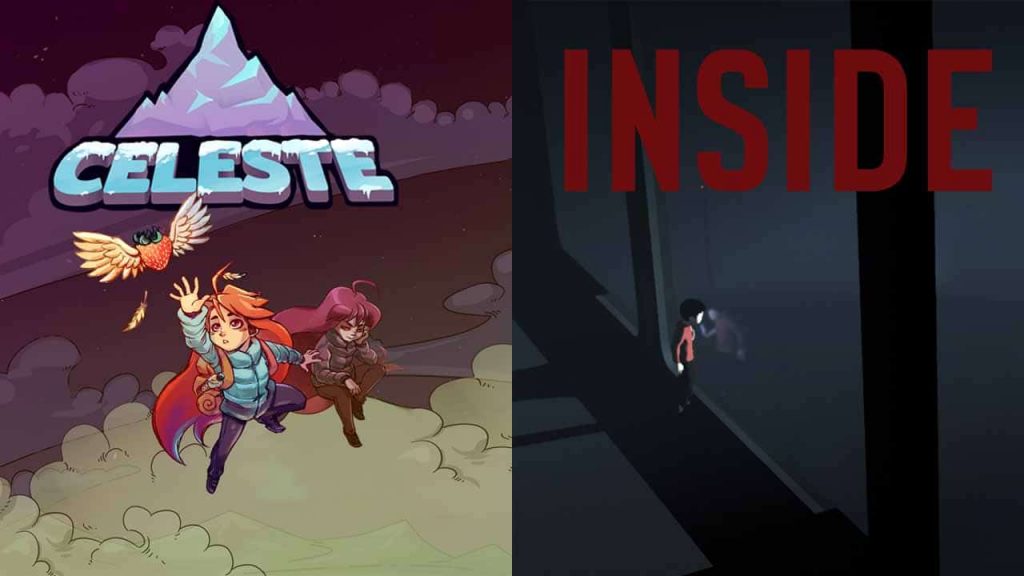 Hope this PS4 Video Game Deals For Labor Day has brightened your day? As a gamer, i am thrilled to know about these amazing deals. However, I would have been more thrilled if NB2K 20, FIFA 19 etc were on sale too.

If you are looking to run to your local Gamestop, it may be a good time to get back into Destiny 2 as the Destiny 2: Forsaken Collection is to be on sale for $10 this Labor Day as well.

Target video game deals will also include a 20% off all digital downloads for Labor Day video game deals as well. There is no information on whether Walmart and Amazon will have video games deals for labor day. That being said, Keep your eyes peeled! 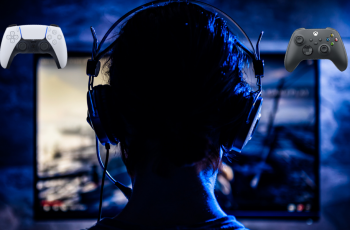 The Playstation 5 and the Xbox Series X next gen … 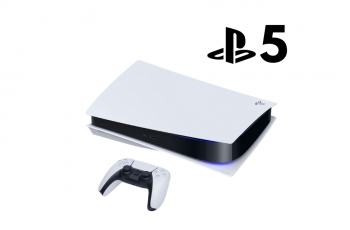