Refresh
Contents hide
1 User Review
2 What is Adolescence?
3 Societal norms and Abuse
4 The Future Is Bright
5 Preserve the girl child
4

A generation of fully emancipated women is possible and it all starts with every one of us. Empower the girls

October 11 is globally recognized as the International Day of the Girl Child. This year, 2017, came with a seemingly great challenge for all with its theme, “The Power of the Adolescent Girl: Vision for 2030.”

This is a long-term theme which serves to deal with immediate issues for the better value of the future. Not only will it benefit the girl child but the whole universe as a global village.

In general terms, adolescence can be described as the transitional period between childhood and adulthood. But this still has a cultural responsibility which is to prepare a growing being for adulthood. This is an absolutely universal process where everyone is bound to experience the transition at a certain time, for a certain span. It is, however, determined by one’s biological makeup and sometimes environment or diet.

Therefore, an adolescent is someone whose body (that is physically and mentally) begins to develop into maturity, that is after puberty.

At this stage, the girl child is subject to many societal norms or abuses that cripple her future. At some points, she is forced into marriage to fulfill traditional demands. At the expense of the same tradition, she will not be able to further pursue most of her independent dreams. In most cases, child marriages are an act popular in patriarchal communities where the girl is obliged to be submissive and reserved for the kitchen and childbearing mostly. Stealing all her time and energy forever.

In some other instances, girls fall prey to the boys that surround them. During adolescence, it is the same time when most will feel their blood hot and mistake confused emotions with love. The juveniles will waste each other’s time to play adult and the result is an unplanned pregnancy and mostly teenage pregnancies. In the US an average of about 1100 teenage girls are believed to give birth on a daily basis. This is yet another hindrance to the immediate progress of the girl as she is expected to nurse and nurture her newly born baby. At that same period, time keeps on ticking and waits for no one.

Some of these girls are denied access to school environments. They are merely limited to the knowledge she receives at home and makes her a competent future housewife. The rest is reserved for the boy who will study wider because he is the man to be and men are the only socially perceived leaders. Just as opined by George Orwell;

All animals are born equal but some are more equal than the others.

The Future Is Bright 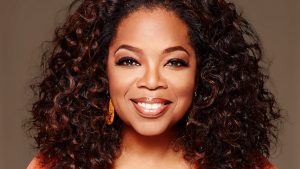 However, these issues tend to overshadow most girls’ abilities and stereotypically subjects them to inferior positions. A girl can become a better person in life if allowed the opportunity and place in the spotlight. Look at the history of popular Oprah Winfrey, although she was molested as a kid and went through tough times she has proven the ability of the girl child. Today she runs multiple charity programs and a Leadership Academy for Girls. This is the same vision that we are running with this year; one that believes girls can be leaders.

It does not occur naturally, but there is a need for them to be supported in order to stand tall. Instead of us seeing wives, we can look at them and reflect on how they can possibly impact the world. Girls need to be protected and not turned in home serving machines.

They also need to be educated widely. Not only scholarly but from a perspective out of the bookish sense. A perspective that clearly outlines to them the real experiences of life. Life is not an easy as SLEEP EAT CONQUER AND REPEAT. There is more to it but the knowledge comes through advice from those who experienced and are keen to show the younger generation the right path.

Girls should also be involved in decision making, especially in issues that involve their future. Norms and traditions will forever hold them captive and they will suffer at the expense of the whole generation losing possible leaders. She can be a mother at her own time and also be a game changer at her own time too.

In a nutshell, they need to be guided which is true. But it is also true that they need to be positioned for greatness too. A generation of fully emancipated women is possible and it all starts with every one of us. 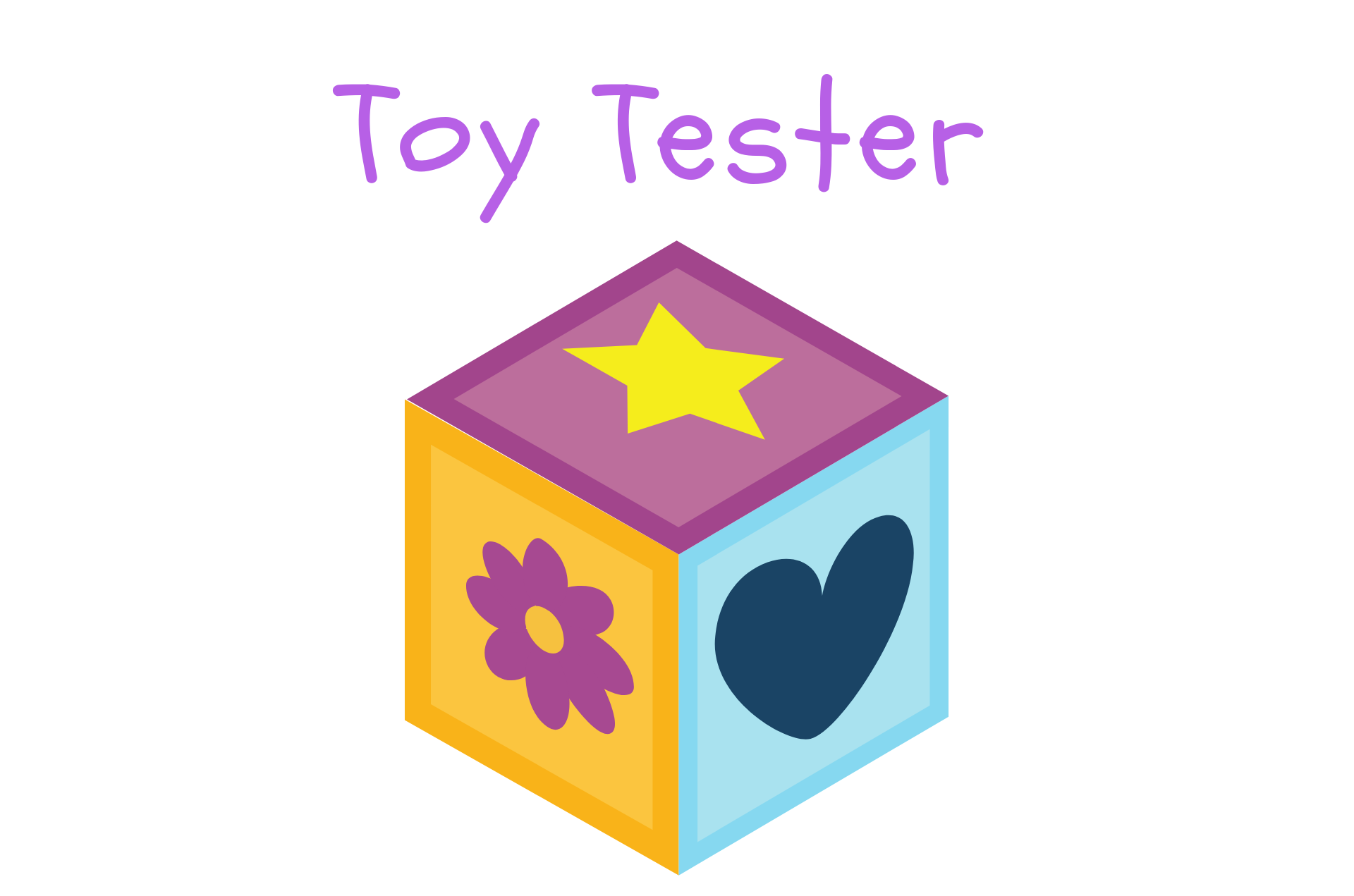 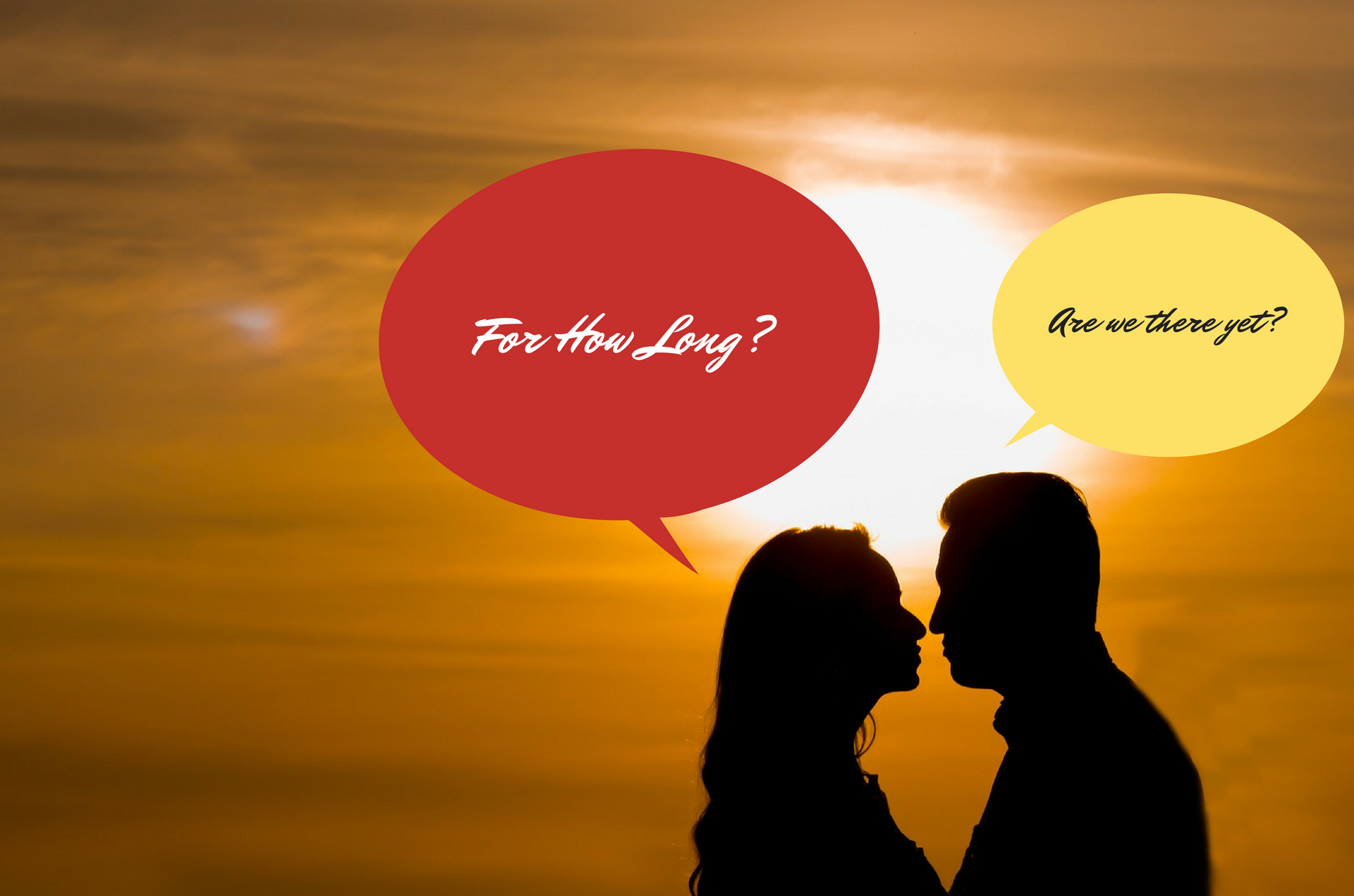 4.5 Summary Ideally how long should courtship be? Sending User …

I am a young and enthusiastic poet, story teller and motivational writer. Creativity is my main style