We believe Patrick Crusius Elpaso Mass Shooting Was Targeted. Here is why.

At 11 am (1:03 pm EST) on August 3rd, 2019 a man identified by authorities as Patrick Crusius, 21, of Allen, Texas, opened fire with a rifle (AR 15) inside a Walmart superstore which left about 20 people dead and more than two dozens injured.

According to El Paso Police Department Sgt. Robert Gomez, the suspect was “taken into custody without incident” and without a single law enforcement officer firing their weapons at him. Which begs the questions: “Why didn’t the police fire a single bullet?”,  “Would it had been a totally different scenario if the suspect was black?”.

I am not trying to play the racist card here but the number of unarmed black people in America killed by police officers is alarming and we believe that if the suspect was black, he would have been shot dead at the scene, agreed? I leave that to your imagination.

The Elpaso Shooting was targeted

According to the manifesto posted by the alleged shooter and the post on 8chan days before. It shows that the suspect had planned the attack (just like the Christ Church Shootings) to carry out the shooting at Elpaso Walmart — located at the Cielo Vista Mall, one of the city’s very well known malls, particularly among the Mexican tourists and shoppers who cross the United State (U.S) border for the purpose of shopping before returning home to Mexico.

Presently, there is no evidence, however, it is possible that the suspect may be part of a global network of an anti-immigrant fraternity or White supremacist shooters as you can see indicated in the manifesto [image] below.

The police are currently investigating the main motive behind Patrick Crusius massacre, but for now, they believe there is a possibility that the shooting is connected to hateful agendas against Hispanic people. 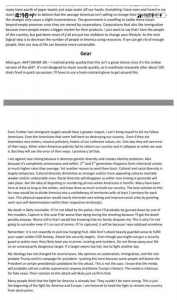 As you can see indicated below, the post of the suspect on 8chan shows that he is part of a brotherhood whose objective remains unknown at the moment.

The Shooter was a Trump Supporter

The 21-year-old man is apparently a Trump supporter, as indicated in his social media activity. He has shown support and sympathy for the US president and his white nationalist agenda.

In one of his tweets (as you can see in the image below), it is apparent that he showed support for one of Trump’s many agenda — to build a wall along the nation’s southern border. In other to prevent Mexicans from coming into America. I hope by now you can put all these pieces together?

The shooter dies in the hospital

We will update this post as we get more updates.

Another Shooter In Dayton, Ohio 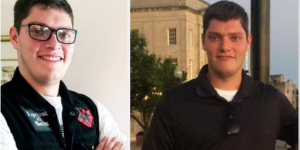 24 hours (1 am EST on Sunday) after the shooting at Elpaso, another mass shooting took place in Dayton’s Oregon District (downtown) which left 9 people dead (including his sister) and 26 wounded. The shooter who is identified as Connor Stephen Betts (24 hours old) of Bellbrook, Ohio opened fire on the street using  .223-caliber, high-capacity magazine in the downtown area that features bars and nightclubs.

The shooter was killed by police.

According to Dayton Assistant Police Chief Lt. Col. Matt Carper, officers were in the area conducting routine patrols when the shooting began. “There’s a very short timeline of violence. For that, we’re very fortunate,” he said.

There is every reason to believe that this was a hate crime, as six of the victims killed were African America. Both Connor and Patrick’s mass shooting are possibly connected to the same agenda of the brotherhood they belong to.

How many of these people are still out there? Who are the sponsors of these people? Why hasn’t the police identify the fraternity behind these mass shootings? These are questions that beg answers. May the almighty God protect us from every evil plot. 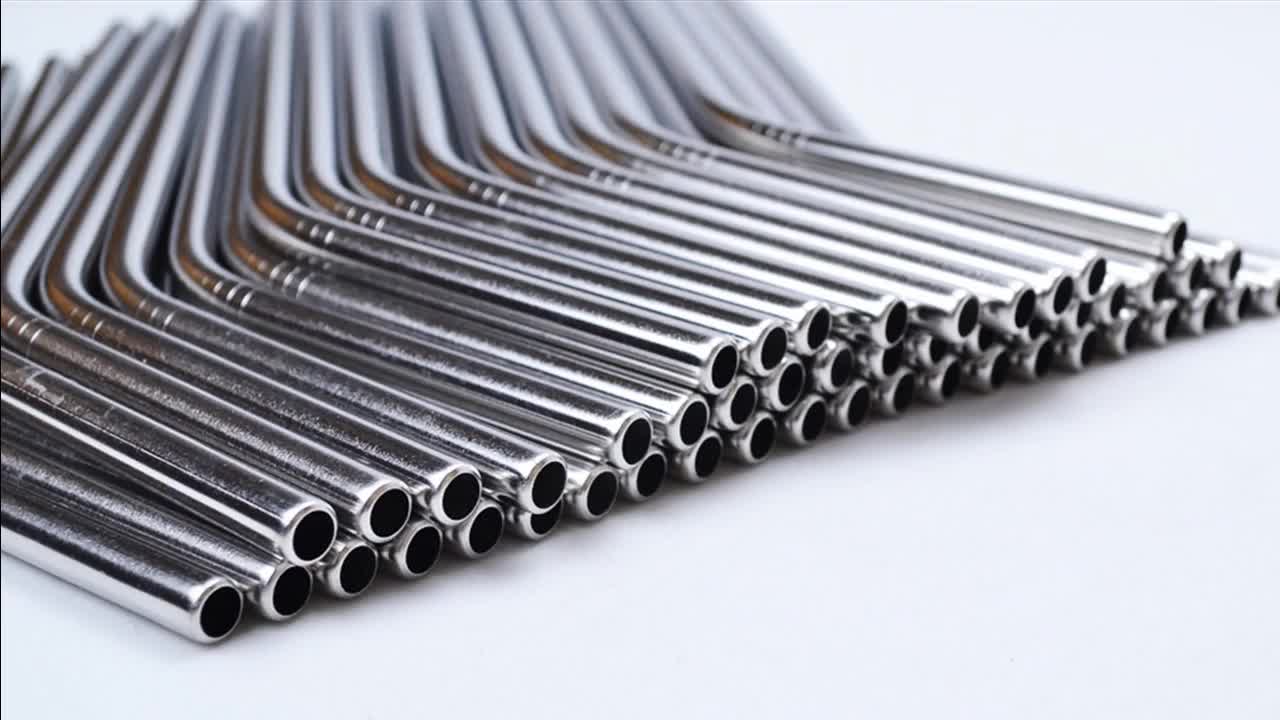 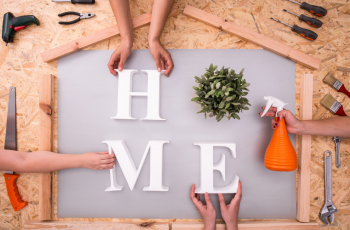