In this year’s installment of NBA, the Toronto Raptors not only made it to the finals but took down the three-peat team defending champions  “Golden State Warriors” in the end, making them the new NBA 2019 Champions. So who are the heroes who made this historical event or achievement possible?

Below are the heroes who will go down in history for seizing the day for the Toronto Raptors:

From rags to riches

Before claiming one of the most important games of their career, these players honed their skills at nothing more but the basketball gym. But all in all, Siakam, Leonard, Lowry, and Vanvleet and Serge Ibaka deserve the lion’s share of the glory for scoring the fantastic 111 out of 114 points in the game.

While the game was dynamic in every aspect you can think of, the turning point was when the Warriors’ All-Star Kaly Thompson sustained an apparent knee injury. His knee was so bad that he had to leave the game to the locker room but later came back to shoot two free throws after which he exited the game and never came back.

Many Warriors fan are of the opinion that, the Raptors gained the upper hand that slowly progressed into a victory, ending with a nail-biting 114-110 in their favor due to the absence of Klay Thompson who dropped 30 points in 32 mins prior to the injury.

Sure enough, some will argue that the Raptors victory was due to the fact that Kevin Durant and Klay Thompson didn’t play all 6 six games due to injury, but one thing’s for sure; given everything, some of the Raptors too were injured. However, they showcased their A-game and earned the trophy fair and square.

Kawhi Leonard, for example, sustained a knee injury when playing against the Bucks. Since that point on, he was not able to perform to his fullest capacity, so that evens things out a little bit. And that’s not even mentioning Kyle Lowry and his dislocated thumb. While we’re at it, let’s not forget Fred VanFleet, the hero who soldiered on with a chipped tooth after getting an elbow straight to the face.

Social media went up in flames

All throughout the game, as well as after it, there were tweets, Facebook posts, and Reddit comments flying in all the time. A prime example of this was when Kyle Lowry scored the first 11 points for the team. In the very first quarter, 15 of 33 points were earned thanks to his efforts.

In the second quarter, the drama intensified, as our heroes were struggling to get by on nothing more than a 1-point lead. Since neither one of the teams had really pocketed the game at this point, the fans were cheering in ecstasy. Since Leonard had 3 fouls when half-time was announced, the pressure intensified. It goes without saying that the uncertainty and intensity went on until the very last minute, as nothing had been set in stone. 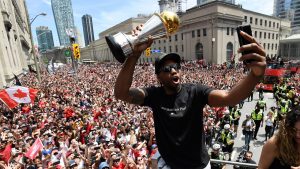 June 17th, 2019 was a big day in Canada — it was declared Raptors day by the Mayor of Toronto, John Tory. From different parts of the country, droves of people (about two million) including the prime minister, came out to hail their champions, praising them for their fantastic performance and indulging in the pride of seeing the first Canadian team to have ever had the pleasure of winning an NBA championship.

The Mayor of Toronto also renamed a downtown street to “Raptors  Way” during his speech at the Nathan Phillips Square. 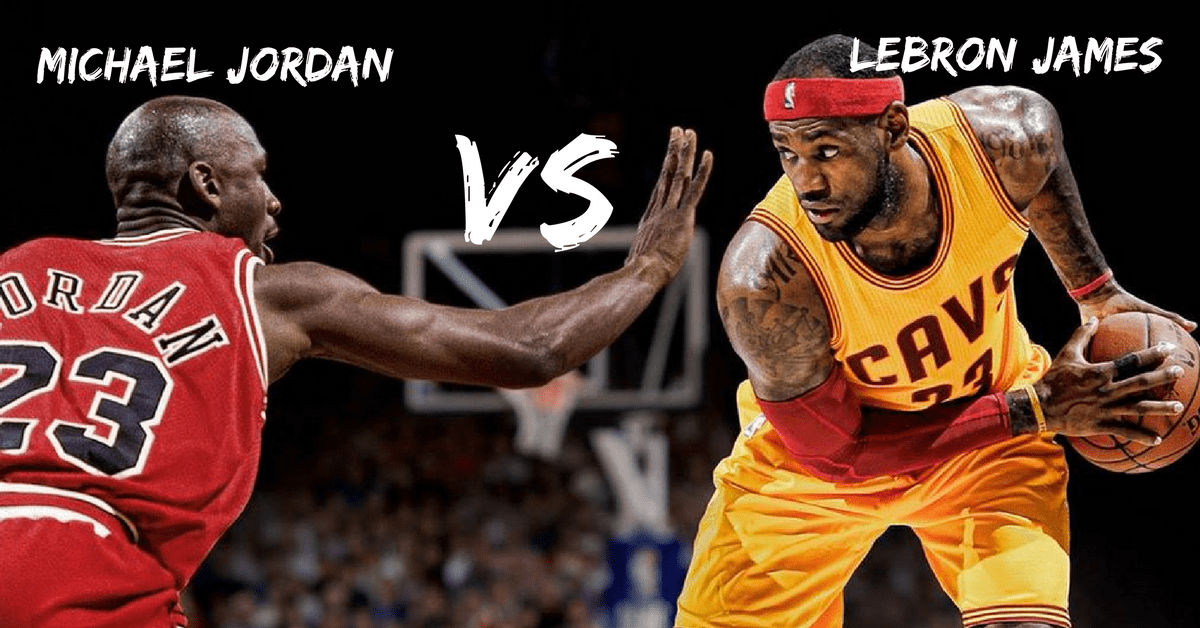