Home
Art
My First Poems At 20

Refresh
Contents hide
1 My First Poems At 20
1.1 The Candle Prayer
1.2 Born In Vanity
1.3 Heaven Guards
1.4 The Movie – The Calamity
1.5 The Material Girl
1.6 Signs
1.7 Life………Like the Rose Flower
1.8 The Ugly Voices of Racism
I remembered writing my first poems at the age of 20, following what I believe to be a divine dream. Before I had the dream, I was fond of reading poems, even though I didn’t fully understand the majority of the poems I read, Still, I was marveled by some of the poems I read — Which brought me to the conclusion that poets are highly intellectual people. Oh yes! They are indeed polymaths.

Poetry is not something you learn from out of the books, It’s a natural born skill that is within you. Essentially, you must have a flair for it. In my own case, I showed interest in poetry prior to the divine dream I had. After the dream, I noticed my imagination “grew wings”, it was at this point that I summoned the courage to start writing poems.

The first poem I wrote was inspired by a girl I saw at the internet cafe back home in Nigeria. Back then I was so nervous talking to girls, so I decided to write her a poem as opposed to talking to her. To be honest, I can’t remember the title of the poem or whatever happened after that. Though one thing I can remember is, after my first poem, every other poem I wrote came out naturally — I kept receiving these stream of thoughts that drips in spontaneously every now and then.

Today, I decided to publish eight of the best poems I wrote at the age of 20

My First Poems At 20 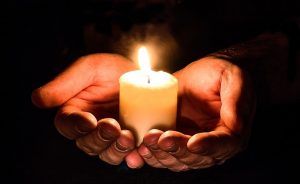 Lord put me among those who would see your kingdom.
Not among those that won’t find its scent.
Lord put me among those
Whom you’ve guided to the right path
Not among those
That has strayed from your path
Lord guide me in your shining light
Even though it shines so bright
To make me lose my sight
Lord make me be among those
Who will rejoice on the very day
When all names would be called for your cause
Oh’ lord catch me if am falling
For His your mercy
That keeps me standing
In the life, I live, put the devil in jail
And please lord don’t grant him his bail
You sent the light
To shine us right
In different ways of life
Now I know the reason – I was born
To worship and serve just you
Till the day I return 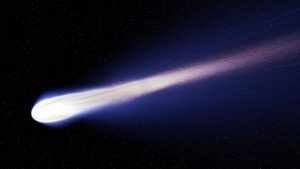 Bright stars amidst dark clouds
Screened visions of flying objects
Night cries impregnated in deaf-mute silence
All staged in an abyss of loneliness
The pristine air blended with nature’s fineness
Caressed my skin at the peak
Of a new days eve
Behold! My imagination grew wings
Drowning me in a stream of consciousness
In a transcendental spiritual plane, I cruised
I was on the verge
To explore the affairs of tomorrow
But Nay! I was intercepted and chased
By a mystic shooting star
Involuntarily casting me into
A maelstrom of mental darkness
Alas! The only thing I can recall
After the aborted expedition
To explore tomorrow(s) events is
No one dabbles into the affairs of God

The Movie – The Calamity

Like the movies with different stories
Tragedies, agonies, and comedies
Written by scriptwriters
Acted by actors
And directed by directors
At the end of every movie
The story has been told
Some endings are sad
While some of you feel glad
But have you heard about a real movie “The calamity”
Theme: Wages of Sin
Written but has not yet been filmed
Acted by jinn’s and human beings
No cameras are seen
No Tapes or movie breaks
The movie – the calamity
Featuring the deepest core of reality.
Until then, your deeds are your scripts
You are responsible for your story’s end 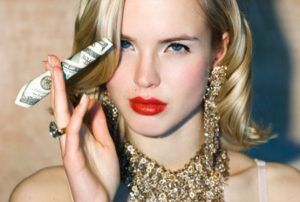 The material girl
She lives in a material world
She is caught up in the material love
She dances to every tune of any material instrument
To know her; just use its influence
She makes love to all form of money
In her world, there is no such thing as loving
Although to her
Love means money
How funny she died
Making love to blood money

As I pierce through the shadow
Into the sharp claws of life
Every part that I follow
Burns me with a flame of sorrow
As I struggle to make it through
But oh! It claws leaves me with deep wounds
Every day and every night
It like hell in disguise
Like a rose flower, I pictured life
For the rich are like its rose petals
Soft, smooth, attractive
And scented with the sweetest fragrance
For the poor are like its stalk
So rough with thorns, wounds, and burns
Life for it is tough and rough

The Ugly Voices of Racism

The dehumanizing plague of human race
The monster that victimize
Stigmatize and breeds hate
The cruelly partial judge
That sentence Kunta – Kinte
To slave trade
The terrible institution that stipulates
The marginalization of Black and white race
“I’m black and you are white”
“I’m more superior in terms of color”
“My daughter won’t marry your son”
“We can’t sit together in the same bus
The ugly voices of racism.
Leave a comment below if you enjoy reading the poems and of course, you can say which one of the poems you like best 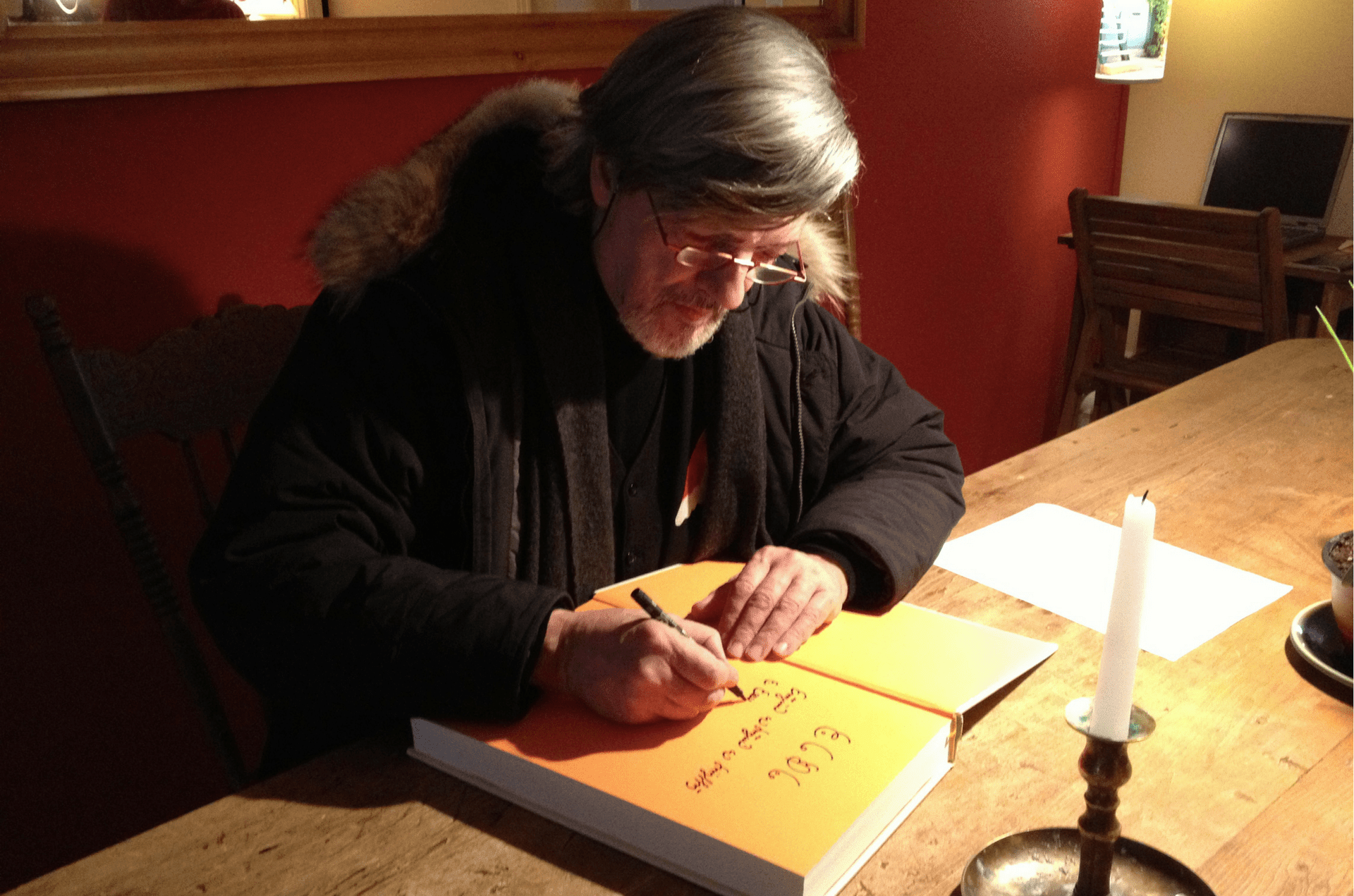