Michael Jordan and LeBron James are two of the most iconic basketball players in the history of basketball. But how do they compare to one another in terms of early years, career, play-style, awards, controversies, and their competitive abilities?

Born in 1963 (Brooklyn, New York), Michael Jordan’s basketball career began in his high school years when he played for Emsley A. Laney High School (located in Wilmington), for his high school team. Apart from being known as a basketball player, he also played football. I find it quite interesting to know that , Michael Jordan was considered not tall enough to play basketball at the varsity level, that notwithstanding, he dominated the junior varsity level with ease, clearly proving to them what he’s made of.

Born in 1984 (Akron Ohio), his career reached a turning point in January 2013 when he became the youngest NBA basketball player to ever reach 20,000 points. At this point, he was 28 years old. He started his basketball career by playing at St. Vincent – St. Mary High school (located in Akron). At the time, he was receiving quite a lot of  hype by the national media and was portrayed as the future NBA superstar due to his highschool basketball accomplishments. In his early years, he is known for playing Athletic Union basketball for the Northeast Ohio Shooting Stars. 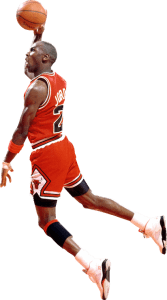 After graduating from high school, he joined the University of North Carolina at Chapel Hill where he played for three years. He was part of the team that took down the Tar Heels’ national championship in 1982. But his true basketball career began when he joined forces with the Chicago Bulls.

Amassing some amazing statistics during his first NBA season, he maintained an average of 28.2 points per game on 51.5% shooting, to mark the start of his professional career. He appeared on the cover of Sports Illustrated, and it was only a month after, the amount of attention he received brought him into quite a bit of trouble with his teammates.

His second season didnt go well — having to prematurely retreat to the sidelines because of a broken foot. He was forced to miss out on as much as 64 games in the season.

1986-87 in the third season , he made his way again to the limelight, and it was one of his most successful seasons in his entire basketball career — He scored a carrer high 37.1 points per game, totalling 3,000 plus points in a season, making him one of only two players (since Wilt Chamberlain ) to ever achieve that feat.

His career with the Chicago Bulls lasted from 1984 to 1993. After a two year break (playing minor league baseball), he joined them again in 1995 and remained with them until 1999. During that time, the Chicago Bulls won the NBA championship three times. Although Michael Jordan retired in 1999, he came back again in 2001-03, this time, he joined the Washington Wizards. Today Michael Jordan is a successful majority owner of Charlotte Hornets and head of basketball operations. 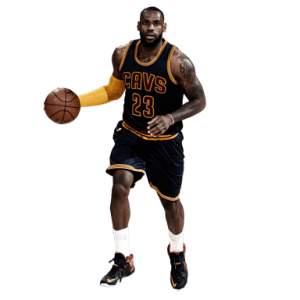 Although LeBron James was known for playing high school basketball with his St. Vincent – St. Mary High School basketball team, he never joined a college team. Soon after graduating he was picked up by the Cleveland Cavaliers in the 2003 NBA draft, a team he stayed with until 2011. With his help, the Cavaliers were able to fight all the way to the finals, but unfortunately, they lost to the San Antionio Spurs.

In 2010, he joined forces with the Miami Heat, a move that received quite a lot of publicity at the time. His fan base in Cleveland weren’t happy with the move, however, he was reported to have said: Winnability was one of the biggest reason why he made the switch.

That year,the Miami Heat made it to the finals, but they were defeated by the Dallas Mavericks.

In 2012, the lucky stars shoned hard and bright on LeBron James, the Miam Heat won the NBA championship — making LeBron James an NBA champion for the first time. He also won the MVP title in that year’s finals.

The way they play

Michael Jordan is known for being able to maintain total body awareness at all times. He had an excellent ballhandling skills and his footwork cut through defenders marvelously, leaving some players dazzled as a result. Not forgetting his 2 point jump shot and and signature dunk he’s famous for. MJ can leap through the air like it’s nobody’s business, earning him the titles “Air Jordan”,  “His Airness”. MJ is not only known for his dunks, jumpshots and ballhandling. He also has a reputation for being one of the most defensive players in the  history of basketball.

Compared to Michael Jordan, LeBron James is much more aggressive, his height and strenght makes him almost unguardable. It is definitel not a good idea to stand in LJ’s way during a fast break, as you could get mowed down as a result. His dunks are powerful and he is said to be one of the best offensive players of all time. Like Michael , LeBron is also a really good defender. The major difference between MJ and LJ style of play is : The former tends to be more fluid in traveling through the court than the later.

Michael Jordan is a six-time NBA champion. He won the NBA Finals Most Valuable Player (MVP) title 5 times. He appeared 14 times in the NBA All-Star games. This is just the beginning of his awards and titles earned. His stats are equally as amazing, since he maintained the highest career regular season scoring average as well as the highest career playoff scoring average.

Due to his accomplishment, ESPN crowned him as the greatest American athlete of the 20th century.

LeBron James won his first NBA championship title in 2012. In the same year he won the MVP title. He has appeared 9 times in the NBA All-Star games. He also won NBA rookie of the year in 2004, NBA scoring champion in 2008, USA Basketball Male Athlete of the Year in 2012, as well as a wide array of other awards and achievements.

In 1993, Michael Jordan was spotted gambling in Atlantic City, the night before the game. He admitted to losing $57,000. However, this was the only controversy he was involved in during his basketball career.

Being quite the opposite, LeBron James is leading a life full of controversies and many people don’t really like him that much, although he is clearly one of the most influential basketball players right now, as he constantly appears in the news.

The two players in comparison

Most basketball experts agree that although LeBron James is impressive in terms of raw stats (there is a possibility of surpassing Michael Jordan in future). However, Michael Jordan is still the better player in terms of sportsmanship, style, and gameplay.

Matched in an even setting (Michael Jordan Vs LeBron James) both in their prime, most people believe that  LeBron would defeat Michael Jordan 3 out of 10 times if they ever faced one another. I personally hold the opinion that MJ will win — he is the god of baskteball. 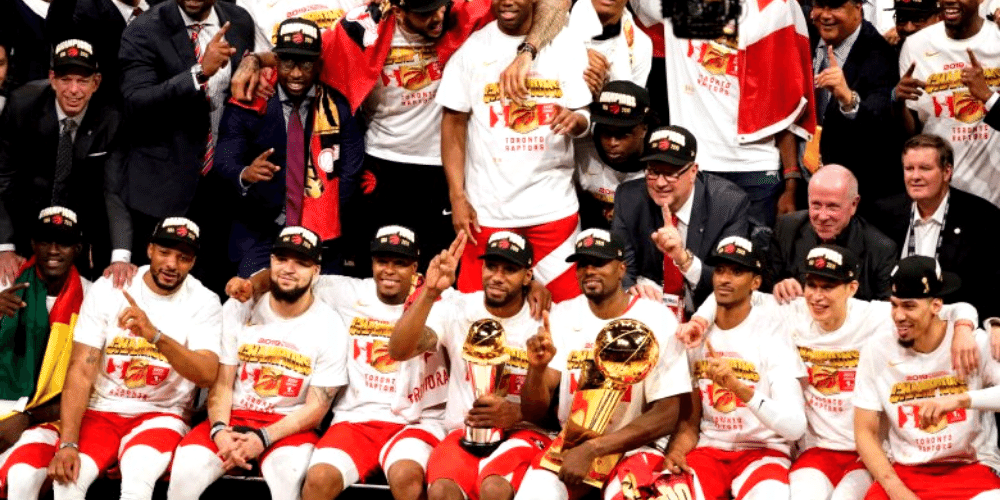