Home
Lifestyle
The Law Of Attraction, Myth or Fact?

Refresh
Contents hide
1 The Law of Attraction
1.1 The power of the subconscious mind
1.2 No, you will not receive anything you desire
1.3 It works without having to learn about it
1.4 Physics of the Law of attraction
1.5 The fear of bad thoughts manifesting is unnecessary
1.6 There’s nothing supernatural about it
1.6.1 Conclusion

The Law Of Attraction has certainly stirred up some heated debates in the recent times. Some people live it and breathe it, while others remain full of doubt. But which side of the argument is closer to the truth?

Today, we’re going to clear up some myths and misconceptions about what the Law Of Attraction really is and what it is not:

The Law of Attraction

In the first place, what is the law of attraction? The Law of Attraction simply means the ability to attract into our lives whatever we focus or visualize on getting. The law of attraction stipulates that whatever thoughts you conceive or imagine in your mind’s eye can be achieved (attracted) if you commit wholeheartedly to it (visualize it daily). This principle is believed to stem from universal laws that govern the universe.

Now that we have an idea what the law of attraction is, let’s look some thoughts:

The power of the subconscious mind

Whatever thoughts you feed your mind ends up in your subconscious mind which then manifest those thoughts in actions and later on habits until it becomes your personality. This is a fact not a myth! We are responsible for every thought we hold up in our minds (good or bad) which shape us into what we are today or what we will become tomorrow. Simply put, your whole life is a product of your thoughts.

No, you will not receive anything you desire

On paper, it seems simple: envision a Lamborghini daily, and you will attract it and eventually get it, right? Unfortunately, it’s not quite that simple. The Law Of Attraction teaches you to adopt the positive mentality so that, in turn, you will be able to attract positive people and things. This is because, on a subconscious level, you will be working towards achieving that goal. meaning you have to get rid of all negative energies that you harbor and are surrounded with, in other for the Law of Attraction to work.

It works without having to learn about it

The Law of Attraction works even without you learning about it. By learning about it, you can adjust your behavior in a way that will help you get the things you want to get in life.The Law Of Attraction, by itself, will not change simply because you start learning about it. However, you can get it to work in your favor by getting into the habit of creating positive affirmations with belief and conviction.

Physics of the Law of attraction

The Law of Attraction has been proven scientifically with quantum physics (observer effects) — The observer effect is the fact that simply observing a situation or phenomenon necessarily changes that phenomenon.  In other words, observation invariably affects whatever’s being observed. This is a fact not a myth.  Whenever we hold a thought in our minds on a conscious or a subconscious level, physical changes happen — electrical charges fire through our neurons into our bodies which impacts the cells and tissues. Thoughts, especially the offshoot (emotions) cause physical changes inside us (internal matter) and our external surroundings as well.

The fear of bad thoughts manifesting is unnecessary

Some people take the Law Of Attraction too seriously, to the point of fearing that their bad thoughts are going to manifest themselves and become real. As a result, they dare not think about bad things to prevent attracting something negative. Of course, there is no need for such fears, since the Law Of Attraction is not meant to be taken so literally.

There’s nothing supernatural about it

There is not a trace of voodoo magic or anything like it in the Law Of Attraction. It’s more like a reminder that positive things still exist in this world, making us not forget about them and giving things a chance to play out in a positive manner. You see, becoming cynical and pessimistic is easy since it somehow shields us from getting hurt by keeping our expectations in check. But in turn, it often robs us of being open-minded, leading us to forsake legitimate possibilities for attaining happiness in life.

Whether the Law Of Attraction is true or not, the fact remains, every action begins with an intention and thought, thus, you have the power to change your thought to the path of good or bad. Ask any successful person in the world today, about their thoughts vibration and how passionate they were in achieving their dreams. They will all tell you, It started with a VISION and they all BELIEVE in their visions . That being said, positive thinking, generally speaking, has been scientifically linked with feeling better and having a healthier life, whether you call it the Law Of Attraction or something else entirely. In the end, it’s all about improving the quality of your life, and that’s what you should be aiming for. 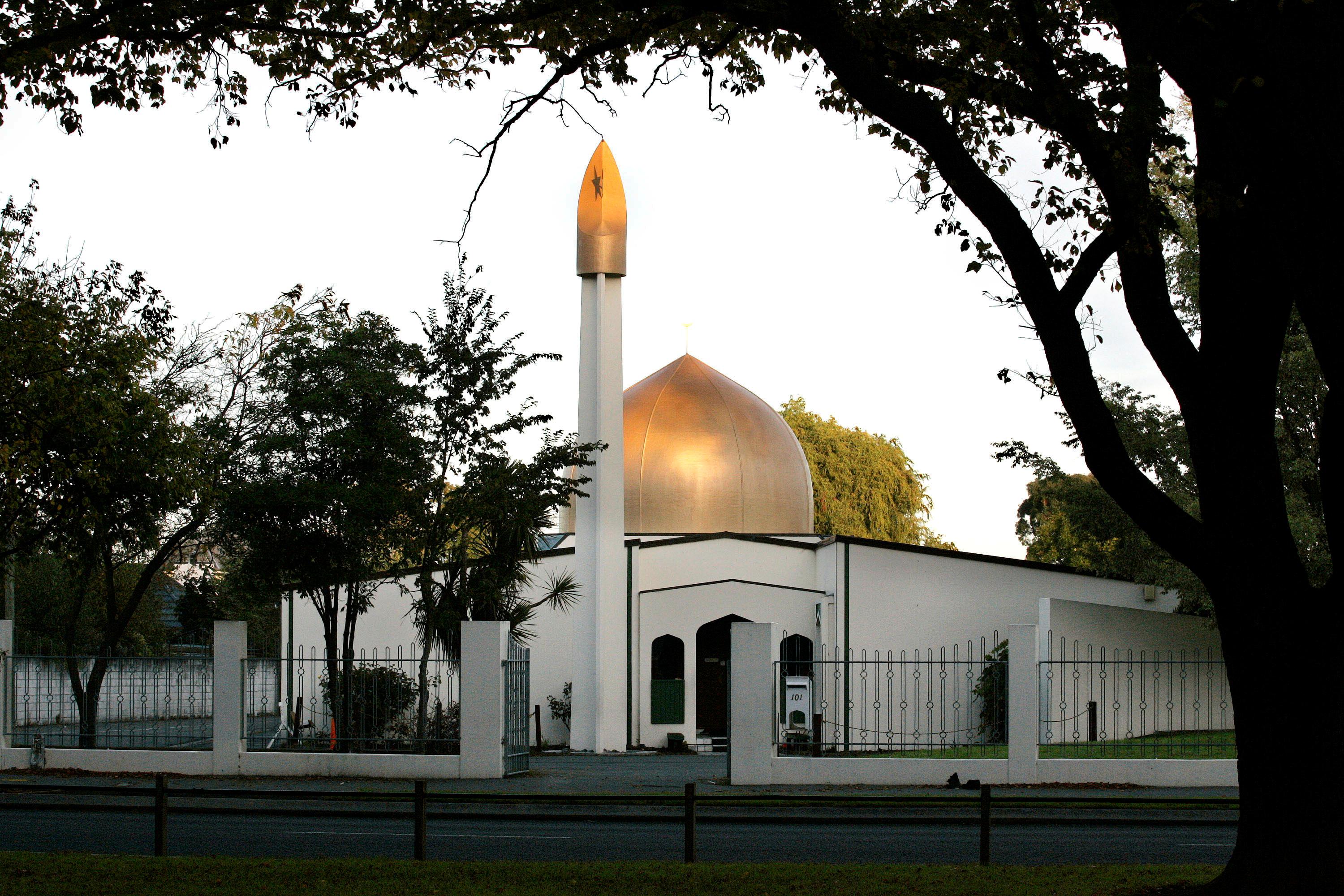