Home
Lifestyle
Is A Roll Uh bowl the Best Bong On the Planet?

Is a Roll Uh bowl The Best Bong?. I’m a person who has been smoking cannabis for nearly twenty years. One of my hobbies is collecting pipes and bongs and so forth. I have had virtually every bong you can think of. Big ones, Small ones, double and triple chamber bongs…I’ve had them all.

However, it wasn’t until I got my hands on a Roll-Uh-Bowl that I was convinced that this could be one of the best bongs on the planet.

Sure, it’s a bold claim, but if you weigh out the pros and the cons…the Roll-uh-bowl is definitely on top of its game. For this reason, I decided to leave my own review like every other Roll uh bowl review out there

What is the Roll Uh Bowl?

The Roll-uh-bowl is a portable bong made from surgical grade rubber. It is dishwasher friendly and rolls up to fit into your pocket. It’s a bong on the go.

You can roll this up neatly and place it in your suitcase without a problem. It’s compact and easy to clean. It doesn’t stink nor does it break. You can literally drop the bong from a tall building and nothing will happen to it. You can even jump on it and it won’t break.

This is because it’s made from Grade IV Healthcare (platinum cured) Silicone. It means that despite what you do to it, it will retain its shape.

What makes the Roll Uh Bowl so Awesome? 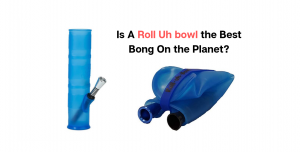 Let’s take a closer look at the Roll Uh Bowl.

The Roll Uh Bowl is roughly 8 inches tall when folded. It has a 9 mm composite down-stem and a 9 mm anodized alloy Eject-a-Bowl.

It’s bounded by a rubber band. That’s it. Nothing too fancy or complicated.

What makes it so awesome is that is foldable and dishwasher ready. In other words, it’s a bong you can take with you wherever you travel. The fact that it is virtually indestructible is another plus. You don’t have to worry about someone knocking it over or dropping it.

The Roll Uh Bowl is sturdy, it’s got a nice drag and hits like a whistle.

Is A Roll Uh bowl the best bong?

Should you get one?

If you like mobility, then you’ll love the Roll Uh Bowl. It’s a traveler’s best friend. Sometimes a pipe or a joint just won’t cut it, but with the Roll Uh Bowl you have a portable bong.

Furthermore, the composite down stem and the Eject A Bowl are perfect for fitting on other makeshift bongs. It provides you with portability, versatility and it doesn’t cost too much. Coming out to about $35 for the original model, it’s quite inexpensive compared to glass bongs.

I dished out over $300 on my double chamber, 36-perc bong. Granted, it’s a beast…but when it comes to convenience, cost efficiency and durability, the Roll Uh Bowl knocks my bong out of the park.

This is why I think it’s one of the greatest bongs on the planet. It’s a bong that can last you a long time and can travel with you wherever you go. I had to sell many bongs in the past…but the Roll Uh Bowl stays with me wherever I go. Is a Roll Uh bowl The Best Bong? Yes, it is. 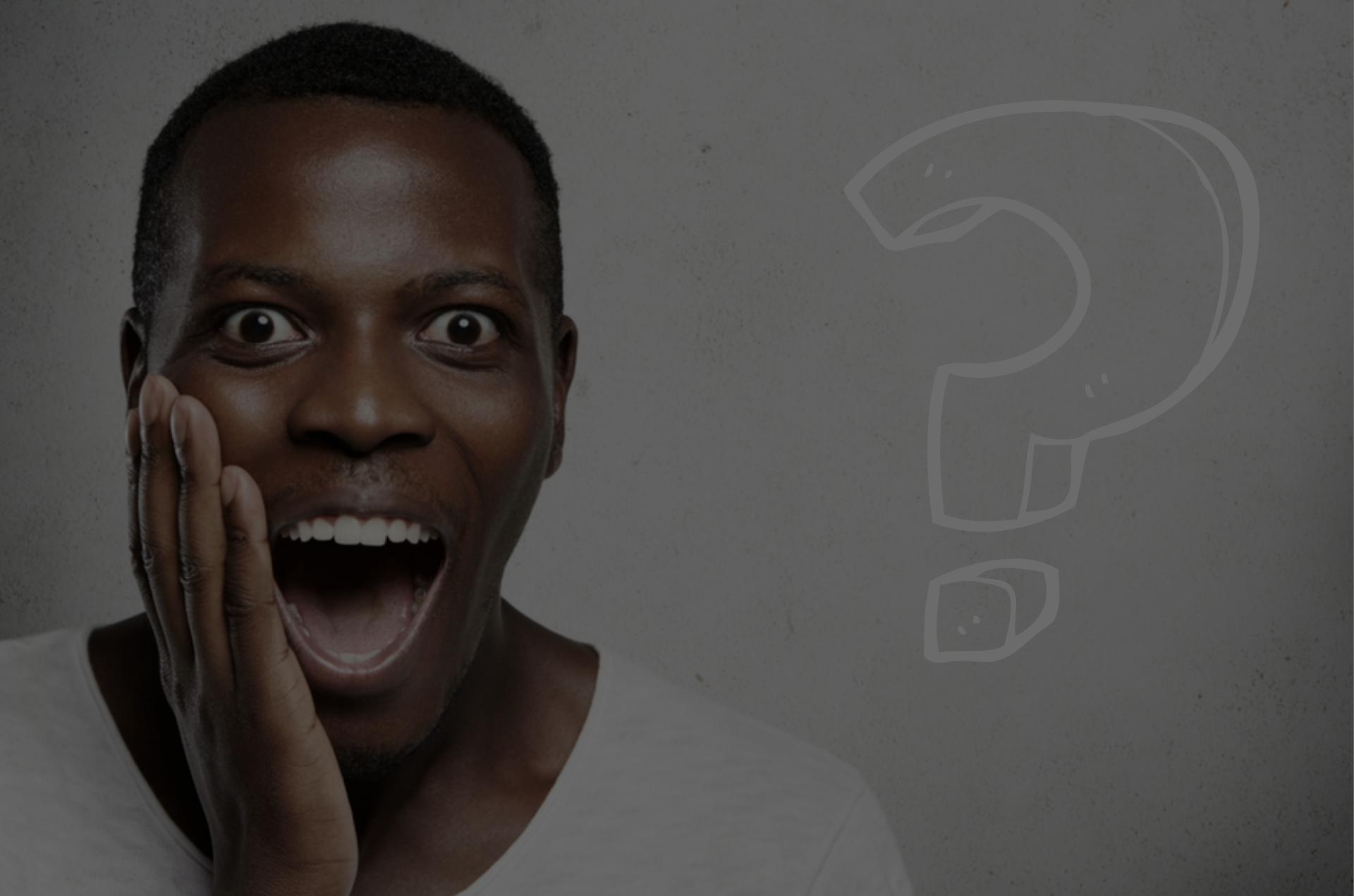