Refresh
Contents hide
1 How iPads Dominated the Personal Tablet Market
1.1 Cutting-Edge Technology
1.2 Access To The App Store
1.3 User Experience
1.4 Stable System
1.5 The iPad Is Showing No Signs Of Slowing Down

How iPads dominated the personal tablet market. Apple officially announced the release of the iPad in January 2010 to a somewhat deflated reaction. The tech community was expecting something new and exciting that would truly blow them away. For many people, the iPad just wasn’t it. However, fast-forward to today and iPads have not only succeeded in becoming a cultural touchstone but they have led the way in the tablet market which Apple helped to define.

Other companies have stepped up to try to replicate Apple’s success with the iPad and while some have certainly had some success, nobody has come close to dominating the personal tablet market in the same way that the iPad has. But why exactly is the iPad so dominant? What makes it retain its place as the consumer favorite all these years later?

Let’s take a look at just a few reasons why the iPad has and continues to dominate the personal tablet market. 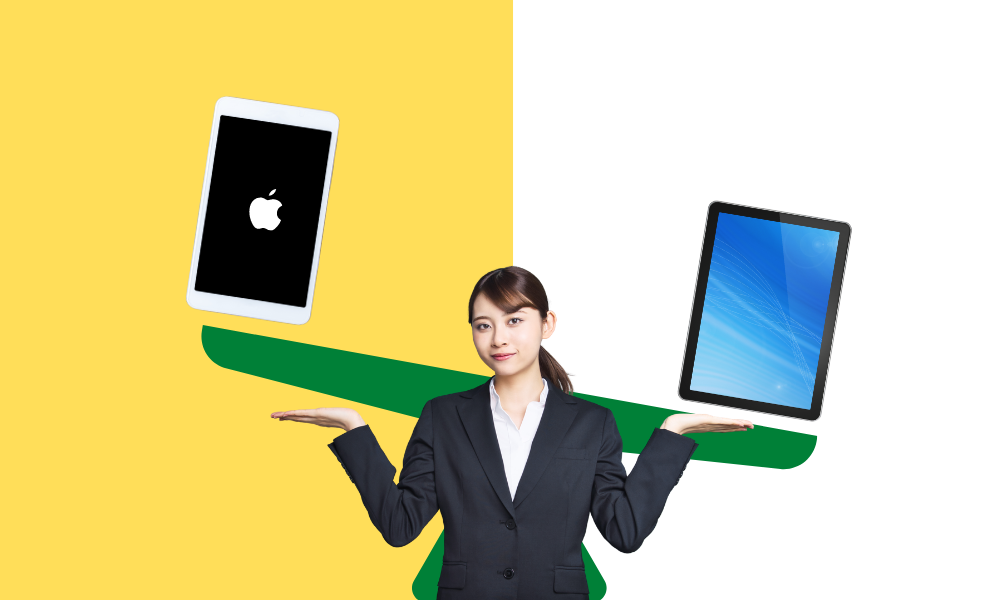 The very first iPad offered users a high-resolution display, setting the bar high for the product line. The device was also the very first of it’s kind to come with a 64-bit processor. Apple has continued to be at the forefront of technology, making huge strides with each new release. The iPad is consistently the fastest performing tablet in tech reviews and the iPad Pro even outperforms a lot of laptops when it comes to processing power. With their cutting edge technology, other manufacturers simply struggle to keep up with Apple’s pace of development and creativity.

This system also came at a time when personal laptops were far less advanced than they are now, making iPads stand out even more in the technology department. For many, the iPad represented a level of freedom that they hadn’t experienced prior, both in the worlds of personal and business use. In business especially, the iPad represented an entirely new level of portability and on-the-go accessibility thanks to its internet access and compatibility with programs for notes, photography, editing and more.

Access to the appstore is just another way how iPads dominated the personal tablet market. For many Apple users, the App Store is vital to the usability of the device, Apple offers millions of apps designed specifically to function optimally on the iPad to give the user the very best experience possible.

Users can choose apps from the App Store that are often free or very low cost. Every app available in the App store is reviewed by the team at Apple to ensure it is of the required standard. This approach helps to tighten up security and prevent Malware, which can be a constant issue for the Google Play Store. See also, Learn How To Properly Handle A Cyber Security Breach In 5 Easy Steps

The App Store, more so than the majority of its predecessors, made the iPad’s capabilities feel practically unlimited. This, coupled with regular system updates that only increased the power and versatility of this already-impressive tablet system, elevated iPads to their own level in the world of technology.

Whilst there may have been some systems during the iPad’s lifespan that beat it on raw power, the iPad’s extended lifespan as a dominating force in the tech world came down to its unparalleled user experience. With a slim design, intuitive touchscreen capabilities and impressive speeds, the experience of using an iPad was smooth, natural and easy to pick up, which appealed to a large portion of the tech-buying public.

When speaking about the user experience of Apple products, Steve Jobs said:

You’ve got to start with the customer experience and work backwards to the technology.

This shows Apple’s dedication to the user experience and how they put it at the forefront of everything that they do. And, the iPad is no exception. The iPad is designed to be intuitive and easy-to-use, providing users with an interface that is simple to learn.

Most people can become familiar with using an iPad in just a few hours and it only takes a few days to discover the multitude of additional settings and features that make it even more pleasant to use. User experience is certainly one key factor on how iPads dominated the personal tablet market.

Even now, Apple has been plagued with criticism regarding the exclusivity of their products. Compared to PCs, which allow for a large amount of customization and versatility when it comes to creating a highly personalized computing experience, Apple products are known for being self-contained systems with little-to-no 3rd party hardware compatibility.

So how does stable system affect how iPads dominated the personal tablet market? While some people might see Apple’s closed system, providing both hardware and software, as a negative, many people will understand that the pros far outweigh the cons.

First of all, having a closed system provides far more stability. When Apple developers are creating apps, for example, they know exactly what hardware they will be working with. Android developers, on the other hand, have to develop apps to work with hundreds of different tablets and phones. This approach makes the iPad consistently the most stable tablet available.

This stability also avoids some of the more concerning parts of customization, such as data corruption caused by incompatible software/hardware. Allowing users to interact with their systems how they see fit is valuable, but it often allows for vulnerabilities that simply aren’t present in more self-contained systems.

As a matter of fact, one of the earliest selling points of Mac products over their competitors was that they could not be infected with viruses. While this may no longer necessarily be the case, the sentiment of Apple products being stable, protected & safe has stuck around for a reason.

The iPad Is Showing No Signs Of Slowing Down

With variations on the original design seeing releases every few years and the iPad dominating the tablet industry as recently as 2019, it’s easy to see why they have developed and maintained the reputation that they have. The iPad has changed the way in which many of us use technology and is likely to continue gaining popularity moving forward.

With the ease of use, sleek design, increased security and cutting edge technology, the Apple iPad has dominated the personal tablet since it’s launch in January 2010. And, after ten years of dominance, the future looks bright for the iPad and it’s users. 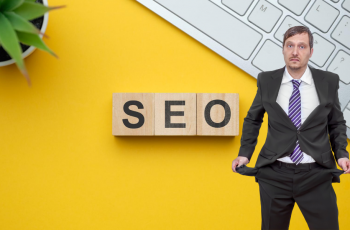 How to create an effective SEO campaign with a low … 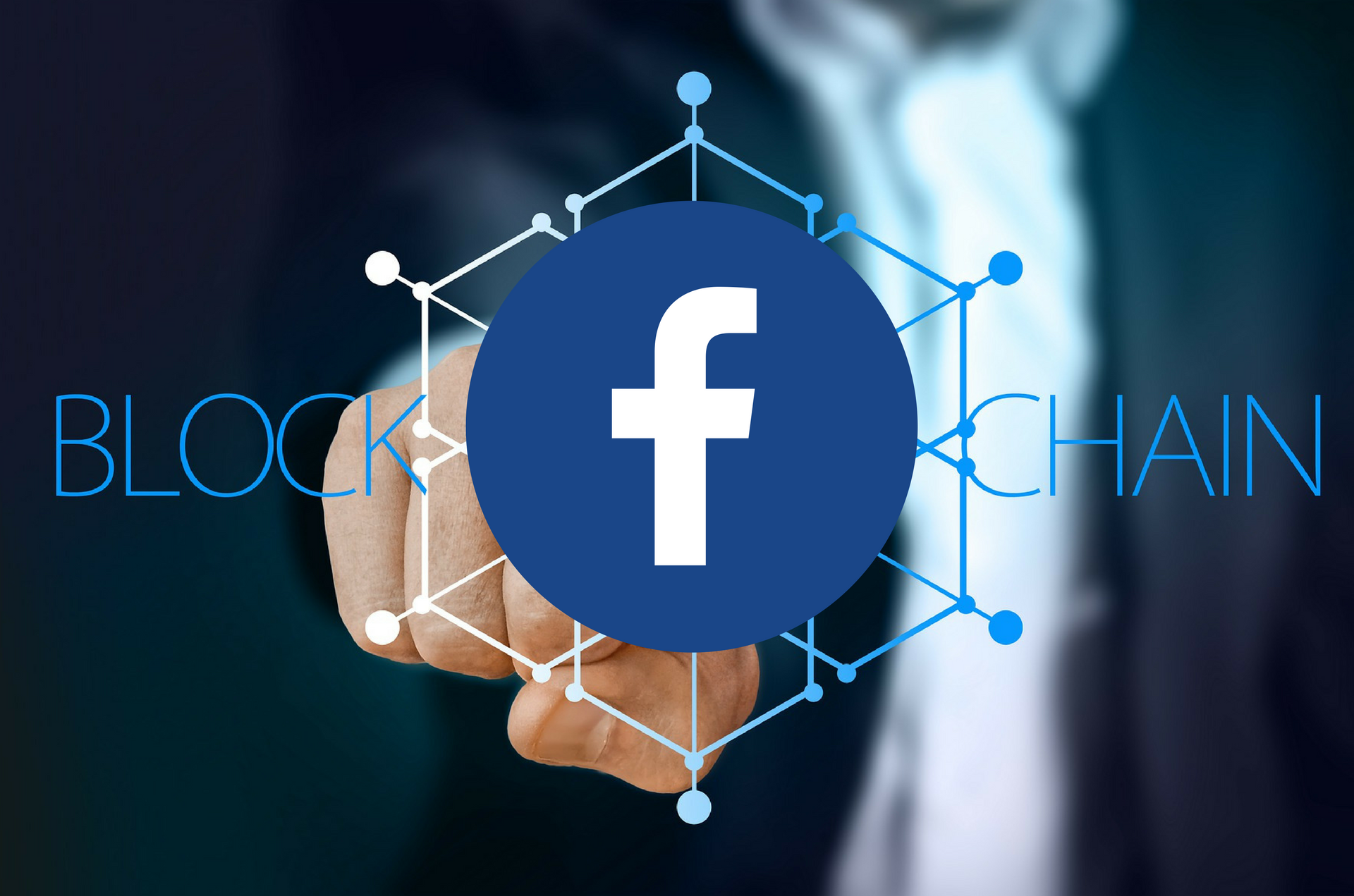 While the rest of the world make plans to lose …