Home
Politics
How Can Facebook and Google Protect US Elections?

In the last US election, social media (especially Facebook) was instrumental in wavering people’s opinion and eventually swayed their decision in the voting process.

In fact, it was claimed that foreign powers infiltrated these platform’s walls through the creation of fake accounts — for the purpose of starting campaigns against the powers that were.

The waves around the entire campaign period was so intense that the ripple effects were felt as far as Africa. Every debate was watched intently and then over analyzed. Though some would argue, wrongly analyzed especially on social media platforms. The fact that it was so highly publicized through mainstream news as well as social media only made it worse.

Every other day, there was something new that seemed to mushroom up and into the light, especially about Clinton — there was barely anything positive said about her. Many speculate that Russia had a mechanized hand in most of the posts circulated around Facebook in an attempt (which seems to have been successful), to polarize voter’s perception against Clinton.

According to Facebook, they had by August of 2018 fished out and identified more than 600 accounts that were used by the Russian Hacker group for orchestrating the US campaign.

Jamieson, a well-respected political analyst did an expose’ on the 2016 elections in her book: “Cyber war: How Russian hackers and Trolls Helped Elect a President. What We Don’t, Can’t and Do Know”. She clearly shows how questionable the process was, and the indications of Russian involvement. 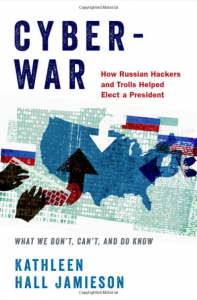 She is so certain about this that she even claims that the Russian interference was “the biggest threat to democracy” America has ever had. Having experience in analyzing politics since 1976, and with a reputation of being very level headed in everything, it is hard to argue with her.

But why would the Russians target social media as a weapon to propagate their agenda on the US elections? Well, we may overlook the power of social media, but it does hold a lot.

Picture this, practically every person that owns a smart phone right now, has access to one social media platform or another. A huge percentage of this is on Facebook (2.32 billion monthly active users). Since our personalities determine what we like to watch and listen to, and we all fall under the four main personality types that is also based on the four main types of human behavior, it is very likely that huge fractions of these will look for the same kind of content on Facebook.

So when a group of people post the same content on a social media platform like Facebook, the chance of it getting circulated widely is almost 100%. This then mean that, as much as some personalities may look at the posts objectively and even investigate the legitimacy of such posts, a huge majority will take it all at face value and base their opinion on whatever is in front of them —  Russia was counting on this.

In fact, according to the New Yorker, the content produced by this group reached 126 million Facebook users in America.

But is there a way of ensuring that this does not happen again in the 2020 elections? Well, according to Mark Zuckerberg, there are measures that are being taken to boost the security of Facebook accounts as well other social media platforms like Instagram. 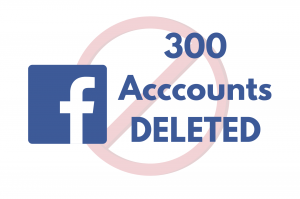 According to Facebook cyber security teams, there are a number of measures that they are now taking to ensure that none of these types of accounts (created by GRU) are used again. As of January 2019, Facebook had found and closed over 300 accounts that had been found linked to a Russian network, though the accounts were operated in different locations including Central Asia, the Baltics as well as Eastern and Central European countries.

The statistics by this time showed that these accounts were active on more than 200 pages on Facebook, 75 accounts and had more than 700,000 followers. They had spent more than $130,000 on advertising making them look authentic.

According to this team, the target here is to uproot as many of these accounts as possible, while improving their investigative skills in order to detect them as soon as they are created. This will prevent their ability to reach such high numbers of users as they will be nipped in the bud so to speak.

Much as the experts may be working on prevention tactics, we also have a role to play. There are a number of ways that you can prevent yourself from being used to spread such negative content. For starters, every now and then, click on a topic that you are least interested in.

Since the algorithms used on these social media platforms are designed to link you to content similar to that which you have viewed before, it will expand your viewership and not center you on topics that are too specific. This will in turn make you less of a target.

The other responsibility is, when it comes to news, try sticking to mainstream news channels. It is very hard for such platforms to publish propaganda unless they find levels of truth. Even when the story is not clear, they will report it as allegations and not facts. Only when the story is validated, will it be aired or published as fact. This will prevent you from propagating rumors and will steer your account more towards the truth.

Your vote is indeed your voice. But please choose your nourishment source carefully, so you do not spread any disease with your voice. 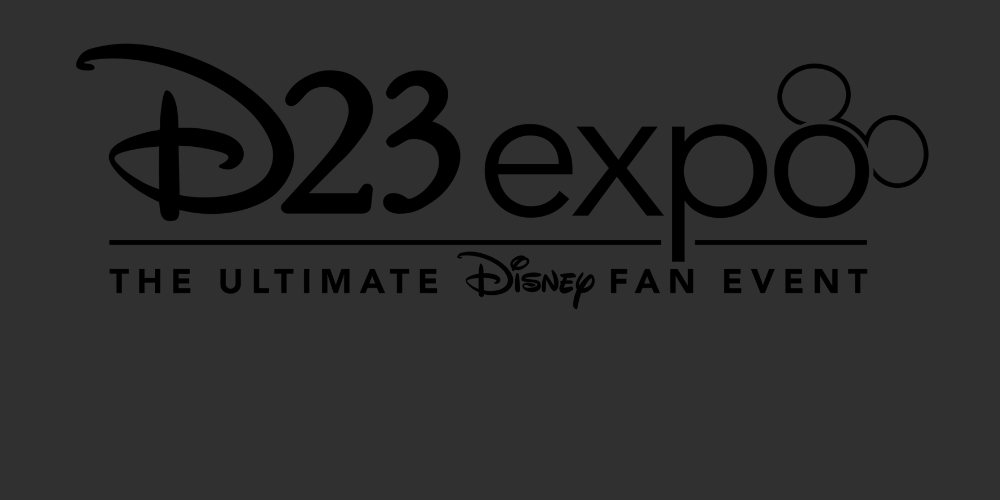 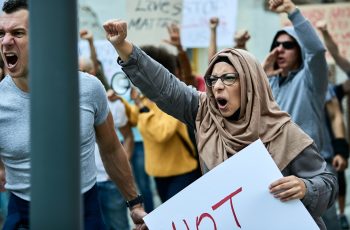 While you read the 10 human rights issues that will …