Throughout the years I have roamed the internet, I haven’t come across such a distasteful story like the one I am about to share with you.  Worst is the fact that, the authorities are still trying to figure out whether or not the culprits should be reprimanded for their criminal acts.

On the 15th of September, Anna Chambers was driving near the Brighton Beach along with her two male friends, when she was pulled over by two Brooklyn South narcotics detectives identified as Richard Hall and Edward Martins for being in a park after closing time.

The detectives searched her car and discovered a bag of drugs inside of it, along with some pills one of her friends was carrying, As a result, the officers handcuffed and hauled her away in an unmarked van (undercover police car).

You would expect that the detectives would take her into custody (police station) Nah…. According to Anna, they pulled over by a nearby Chipotle parking lot, where she was abused. The two 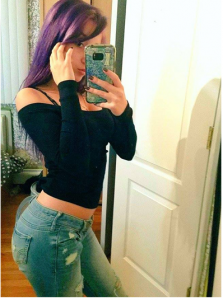 officers “ganged raped” Anna ( oral sex and all) while she was handcuffed.  After their dastardly act, they then dropped her off at a street corner near the 60th Precinct. Clearly, they had no intention of taking her into custody. However, Anna went to a hospital that same night, she was administered a sexual assault forensic exam and all evidenced showed that she was indeed raped. The examination confirmed that the DNA found on her matches that of the two officers.

On the 28th of September 2017, Michael David, an attorney, filed a notice of claim against the New York City Police Department, as well as the two police officers who sexually assaulted and raped his 18-year-old female client.

A day after the incident, the two officers were summoned and guess what? The two detectives claimed the sex (gang rape) was consensual.

Without the need to state the obvious, the question poses itself:

how can someone in a police custody (handcuffed)  ever give consent to have sex with the officers holding them?

The Brooklyn District Attorney’s Office still hasn’t determined whether such a claim can ever be credible under the law…Yeah right. but regardless, the very fact that the police are trying to defend their deeds like that speaks volumes about how they view rape.

The fact that Anna was handcuffed throughout the sex ordeal is a substantial evidence to prove that, it was impossible for her to give consent to sex in such a situation

Looking at the New York penal law, corrections officers and their prisoners cannot have consensual sex, and the same is true for patients committed to a hospital and those who are tasked with supervising them. Interesting, the law does not state the same about an arresting officer and the person in their custody? huh….

Alex Vitale, a sociology professor, commented that the intention of the law seems clear: to protect the people in police custody. However, that wasn’t the case with Anna.

In the past, there were cases of officers being convicted for committing rape while on duty. In 2015, Daniel Holtzclaw was convicted of multiple counts of rape against multiple women. On a similar note, Anthony Rollins was sentenced to 87 years in prison for his rape convictions. All of these bozos didn’t, however, claim “their victims gave consent to sex”. 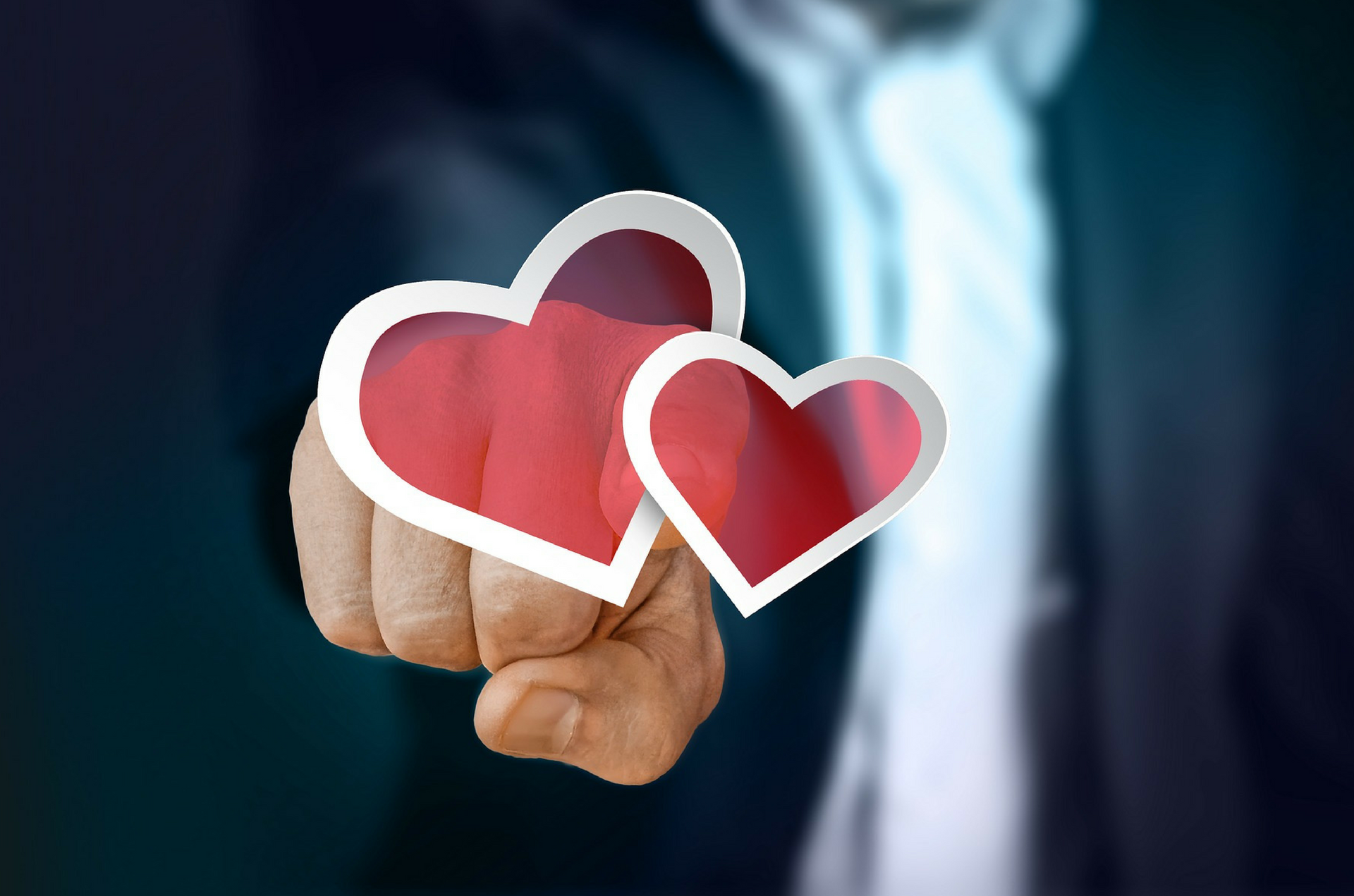