Is Halloween celebration good or bad?

Have you ever wondered what Halloween is and why it is celebrated by many? Historical evidence proves that Halloween is a festival for both the young and old people. It’s a Christian and also secular custom and is strongly influenced by the Celtic culture. Halloween celebration is observed on the last day of October in every year. It is celebrated in United States of America  (USA), Canada, United Kingdom (UK), and many other parts of Europe. Halloween has become one of the most thrilling nights of the year for many American and Canadian residents. Though it is derived from Pagan customs, it has evolved into something sanitized, commercialized, secularized even Christianized. 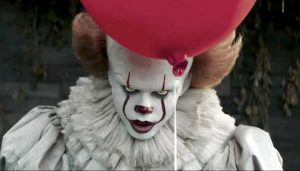 Instead of just devouring every last morsel and plopping down on the floor, kids actually have certain tactics when it comes to how they handle their valued Halloween treats.

According to a modern survey, sorting their Halloween candy by order of most desired is a must before enjoying their treats. After that important step, kids will generally eat their favorite Halloween candy first and then either share the rest or save it for afterwards.

Swapping Halloween treats is also another way kids like to handle their precious cargo.

Historically, the Celtics is said to be the first to celebrate in the fir Halloween during the fifth century. The Celtics believed that on the Samhain’  — the Celtic New Year, the deceased and the living crossed boundaries into the others worlds. Some traditions believe that on Halloween lost souls would roam the earth and seek revenge from their enemies before reaching their afterlife.

Furthermore, it is a day that marks the end of summer, harvest season and the beginning  of yet another threatening and freezing winter. 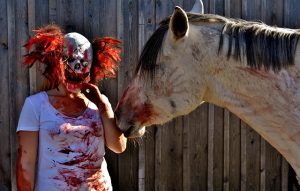 In the twentieth century, Halloween became one of the most anticipated celebrations in America . It is always celebrated in numerous fun-filled patterns. On the night of Halloween, so many people happily dress up in scary costumes and go out trick or treating. For a few decades now, some adults have made it well-known that they do not want to be simple candy door greeters. In this case, some workplaces have Halloween get-together, and there are some adult Halloween parties at clubs, bars and friends’ houses, too. The kids even enjoy Halloween the most. Today, both adults and children also take part in Halloween celebrations and dress in unique but scary costumes and go out to trick or treat.

Many people are of the opinion that people who celebrate Halloween are honoring a long-lost tradition of the previous centuries. Well, even though Halloween ten dot bring people together to have fun and treat each other to delicious candies, the concept remains paganic and has become even more socially acknowledged than Christmas in America, UK and Canada. 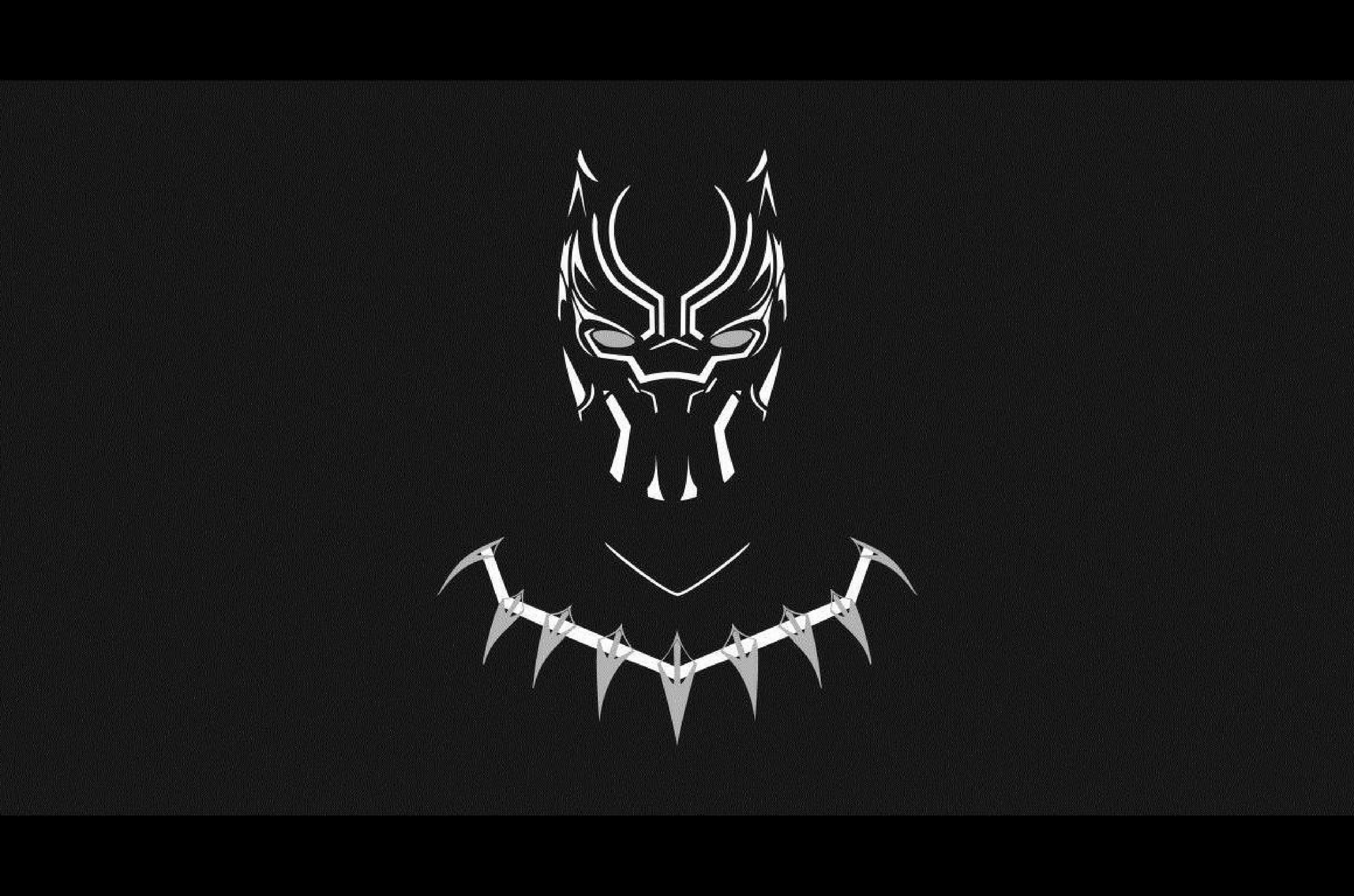 Like every other DC and Marvel Fanboy, I was excited to …