While the rest of the world make plans to lose weight and make money in the new year, Mark Zuckerberg, arguably the world’s youngest and most successful internet mogul, is having none of that.

The King of Facebook has made $4 billion within the first 10 days in 2018 and he shows no sign of stopping.

However, what has been giving Mark sleepless nights isn’t a scheme to accrue more money or fame, his New Year resolution is to transform Facebook in 2018. This is not a new development as he has shared his intention of visiting every state in the US and also learning Mandarin.

However, unlike other resolutions, this is on a much wider scale, affecting almost 3 billion people if he pulls through, and his declaration is seen by some pundits as inconceivable. This conclusion is due to the analysis put forward by some experts.

Mark openly stated that there are issues he’ll like to fix his company and these issues, if not properly managed, might be Facebook’s undoing.

This is currently the most talked about the issue, considering the fact that it had grave consequences. There was the case of Russian Ads for the last USA presidential elections and how it affected the outcome of the election.

The society has raised concerns over the open nature of the advertisement, stating that firms and election candidates can exploit the system in a similar fashion. But with Facebook accruing $9.2 billion in ad revenue, a 47% from the previous year, this seems unlikely.

The company has released an official statement to that effect, detailing the change in the manner of handling the U.S political advertisers. In effect, Facebook will now require more stringent documentation for advertisers who want to run advertisements related to the US federal election. Anyone who wishes to buy ads will now need to confirm the authenticity of their business.

Even though this is a step in the right direction, this is still baby steps. They are only targeting those who state explicitly that they are running US federal elections. We can glean from Facebook’s statement that ads for state and other elections outside the US will not go through thorough scrutiny.

Proper documentation is required for advertisers spending huge amounts on ads; $1000 for each ad, or $5000 on 10 ads. This will serve as a deterrent for bad actors who aim to pass across ill-meaning advertisements.

Facebook carried out research and they came to an obvious conclusion that Facebook is the most diverse form of social media available. Their argument was based on the fact that unlike traditional media like blogs and newsfeeds where you only have access to the editor’s opinion, on Facebook, anyone who follows 100 people will have 5% or 10% or 15% diverse content to view.
The problem with this conclusion is that the sample is non-representative, the data set cannot be reviewed, and hence, it cannot be accepted as valid.

Decentralization is the only obvious solution to this ongoing crisis at Zuckerberg’s kingdom. Even though this technology might take a while to be fully integrated into the company, slow and steady, it will pay off in the long run.

The same way Microsoft got proliferated with wormholes and malware, there will definitely be more Russians ad frauds. A lot of digital advertisers will seek for ways to exploit the system. More and more cases will spring up until it spirals out of control.

Unlike the centralized system in place, blockchain will independently authenticate every transaction before an advertisement is displayed. Then, transparency will not only depend on humans who are prone to corruption or compromise. Every project will be executed via secure protocols, ensuring transparency. With this solution in place, we can be rest assured that every ad we see has been thoroughly vetted and there is no malicious or fraudulent intent behind any ad shown.

Running 365 miles in a year is a good thing. Reading a book every week is awesome! However, the most important point of action is for Facebook to employ blockchain technology. 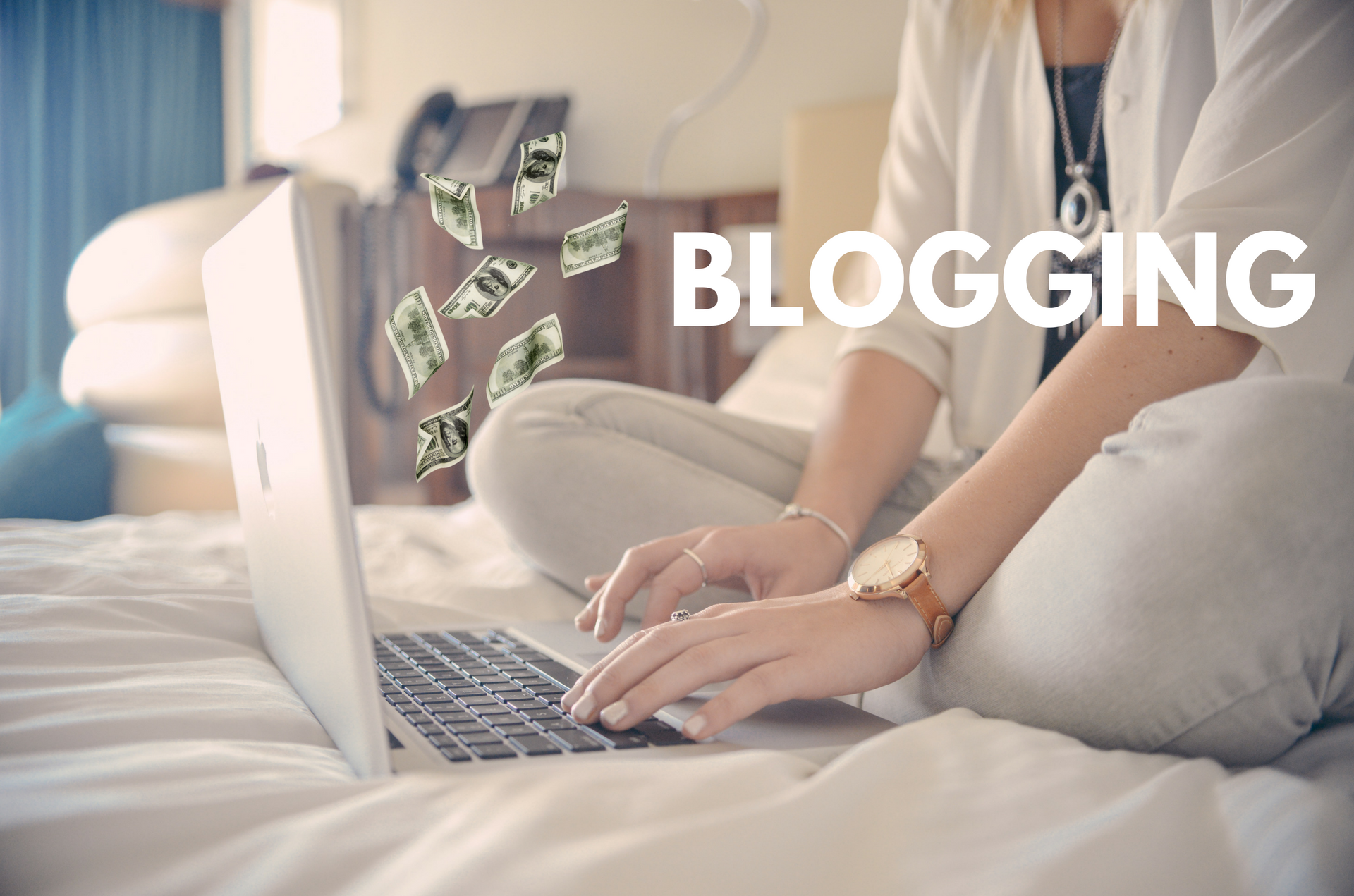 Monetization of blogs is now a popular trend amongst bloggers. …

Augmented reality technology has been on the scene for a …