“Olympus has Fallen”, “White House Down” and many other Hollywood flicks might have given you a wrong notion of what a government shutdown really is. Relax, we will explain, give you the latest news, and then provide the brass tacks of everything that involves the most popular hashtag of 2019; #TrumpShutdown.

What is the Meaning of a Government Shutdown in the United States?

According to the United States politics, a government shutdown is simply what happens when an appropriation for the funding of federal government operations is either not passed by the Congress, or is not signed by the president.

Think of it as a situation whereby the father and mother in a family cannot come together to agree on a particular decision. Even though a government shutdown is much more intricate than this simple analogy, it will suffice for the purpose of understanding.

The reason why a shutdown is caused by the seemingly mundane act can be attributed to the anti-deficiency act. This act makes it necessary for the federal government to instigate a shutdown of any activity that is affected operation.

The implication of this USA government shutdown is that personnel classified as “non-essential” and other agencies involved in will enjoy a temporary leave of absence. However, the essential staffs are expected to work without pay.

The History of Government Shutdowns in the United States

If you’re thinking the effete nature of the current president of the United States is the reason why we have a government shutdown, you might not be far from the truth. However, this is not the first time we are experiencing such a shutdown in the history of the democratic government.

We had a shutdown in 2013 that lasted for 16 days. This caused about 800 thousand employees to be furloughed and about 1.3 million worked without pay for certain dates. Another happened early in 2018 and this was caused by failure to include the issue of immigration in the budget. In total, we have had 19 shutdowns since 1976 due to funding gaps.

Why Do We Have a Government Shutdown Now in 2019?

The reason for this shutdown is the impasse as regards including the 5.7 billion dollars to fund the border wall. The issue is central to border security, with the president taking a stance that “walls work”, but there is opposition as regards the funding of the wall. Democrats in the House have pledged to end the shutdown and fund the government, however, some are against the notion, claiming that the project is both ineffective and costly.

More Details About the Government Shutdown 2019

As at the time of this writing (January 2nd, 2019), we are currently on the 12th day of the shutdown. What does this mean? Essentially, almost a quarter of the division of the federal government of the United States have been frozen for 12 days now.

What we expect today is for the president to meet with congress leaders from the two different parties in order to find a solution to this government shutdown. At the new congress convention tomorrow, the Democrats will take control of the house and they should vote on a proposition to reopen the government.

Let’s take a minute to talk about those affected. Remember the classification of staffs we mentioned earlier? “Essential” and “Non-essential”. Well, for the National Park Service, only 13% of its total staffs are “essential”. Keep in mind that the total employees total 24, 681 so 21,383 others enjoying a temporary leave of absence.

National zoos and museums are unfortunately closed, even though they were open during the initial stages of the shutdown. Similarly, events and other programs are cancelled.

How Long Will this Government Shutdown Last for?

Based on the expected convention of the congress leaders, we can expect the government shutdown to be resolved by tomorrow and the non-functioning operations should be restored.

What Else Can Cause a Government Shutdown?

Just to clarify, a continuing resolution is a source of temporary funds for the government, usually when full appropriation bills are unavailable. Although it can be argued that continuing resolutions have a negative effect on the efficiency of the budget, it remains a sure way of avoiding shutdowns.

Most parents often times shy away from talking about sex … 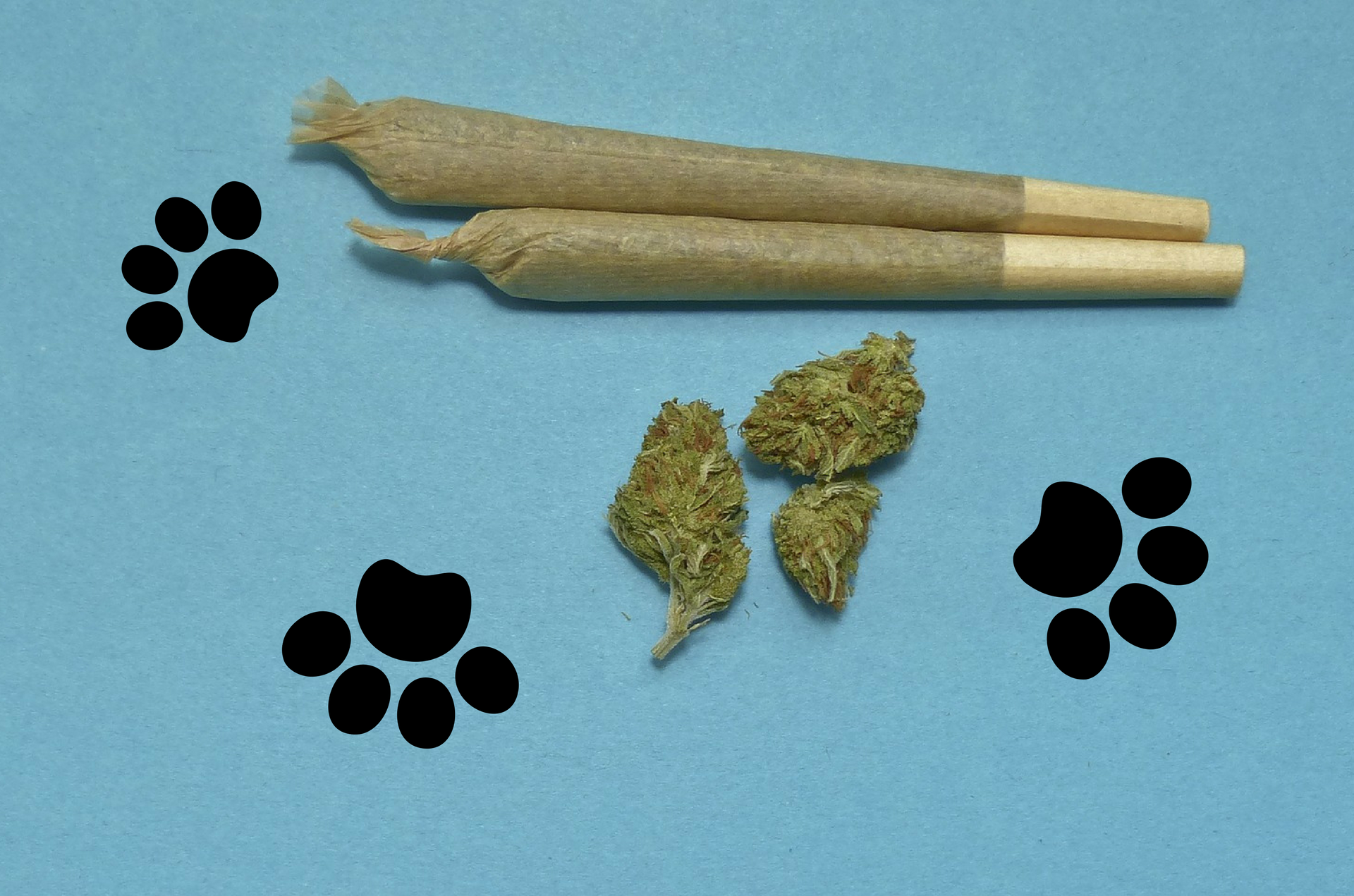 When people hear the word cannabis, they instantly relate this …