Christchurch Mosques Mass Shootings. On Friday 15th March 2019, a mass shooting took place at two mosques in Christchurch, New Zealand where 50 people were killed. This shootings which were carefully planned and executed has rocked the usually peaceful nation of New Zealand.

This mass shooting took place on Friday when the mosques were filled with worshippers, and it was live-streamed online. Just before the shootings took place, a 70 paged manifesto mixed with white supremacist references were published.

Authorities report that mobilization of all the country’s law enforcement resources took place after the attack. Three suspects have since been arrested in connection to the shootings.  Google, Facebook, Twitter, and other social media platforms have been overwhelmed with trying to stop the spread of the video shootings online; as new video copies are still finding their way back on the web.

The gunman opened fire on two mosques in Christchurch, New Zealand while worshippers were assembled for Friday prayers. The shootings were streamed on Facebook Live as the gunman wore a camera on his helmet which recorded his actions.

An Australian terrorist known as Brenton Harrison Tarrant emailed his 87 paged manifesto which was filled with anti-Muslim, anti-immigrant, and white supremacist ideas and explanations for an attack to the prime minister minutes before the shootings – he also posted it on his various social media platforms.

The suspect also allegedly posted pictures of weapons he planned to use days before the mass shooting to his Twitter account which has now been suspended.

The tech companies’ failure to stop the spread of the video online has raised a lot of questions concerning internet radicalization.

How long did it take the live stream video to be reported?

Facebook released a new statement on Monday 18th, 2019 stating that it took 29 minutes and more than a thousand views before the live-streamed mass shooting mosque shooting was reported to Facebook and eventually removed.

Facebook stated that not a single user who watched the video during the live streaming reported it during that time. By the time the video was removed, it has approximately 4000 views. The first user report came in 12 minutes after the live stream was over – by then the video has spread across the internet.

Facebook and other social platforms have been confronted with a lot of criticisms and boycott calls over the roles they played in enabling the viral proliferation of violent mass murder interspersed with violent racist annotation. 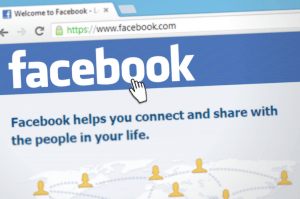 The Vice President and Deputy General Counsel of Facebook, Chris Sonderby in the statement given on Monday night gave an account of how Facebook was first alerted of the video and the extent to which it increased before the platform acted.

He stated that the live broadcast of the shooting was viewed more than 200 times with no reports and that more than a thousand users encountered the video before the New Zealand police reported it to Facebook.

Just as the Facebook New Zealand spokesperson stated in a statement, Sonderby said that that footage was taken down as soon as the alert was gotten from the police. According to him by then, a copy of the video had been posted on 8chan, an un-moderated message board.

The proliferation of the Violent Mass Shooting Video

The video has continued to spread across platforms like Twitter, Reddit, and Youtube despite all efforts to remove these videos from the platforms. Reports state that internet users found different ways to outsmart the artificial intelligence systems of these platforms which are intended to detect content that is banned.

They do this by making little alterations like changing the video tone or color which push the content moderation of these platforms into overdrive. This way, the video continues to spread far and wide across the internet.

As a result of this detection issues, Sonderby stated that Facebook had expanded its detection systems to include audio technology use which will aid in automatic removal of contents like this. Facebook also reported that 8chan users were responsible for downloading and spreading the original shooting video widely.

The Global Internet Forum to Counter Terrorism stated that it had included 800 different digital footprint versions of the mosque shooting video to a shared database to block ferocious terrorists’ videos and images. New Zealand ISPs have started blocking sites like 8chan, 4chan, LiveLeak, and others that do not remove the video according to reports.

A lot of critics including the Prime Minister of New Zealand, Jacinda Ardern have accused Facebook and other social platforms of not doing enough to build stronger tools to control the proliferation of hate speech and violence.l

Arden stated that Facebook has the power to take a straightforward approach to instances where speech provoke hate or violence as proven by the fact that more than 1.2 million of the videos shared online were blocked automatically upon upload.

She stated that the New Zealand government would be looking into social media’s role in magnifying the terrorist attack that took place in Christchurch. Arden also said that she knows division language and ideas have existed, but these tools for distribution and organization are new.

Some People and businesses such as Burger King, telecommunications company Spark New Zealand, ASB Bank, and others have promised to boycott and pull advertising from Facebook, Google and other social platforms for the role they played in the shooting.

The Association of New Zealand Advertisers and the Commercial Communications Council released a joint statement on Monday calling businesses to consider how and where their advertising money is spent. They also stated that people should challenge these platform owners to take appropriate steps to moderate hate content to avoid another situation like this again.

The Australian Prime Minister, Scott Morrison stated on Monday that social media companies are international businesses that need to be forced to act by the international community.

What Are the World Leaders Saying? 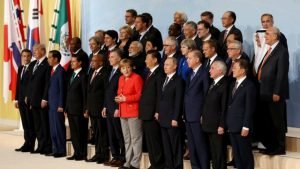 The New Zealand Prime Minister Jacinda Ardern met with the Muslim community members  in Christchurch on Saturday, March 16, to reassure them that New Zealand stood with them following an attack on mosques that has killed at least 49 people. ”

The Australian Prime Minister Morrison stated that he has asked for the flags to be flown at half-staff to respect those killed in the attack. Morrison tweeted that, “Australians stand with all New Zealanders during this dark time where hate and violence has stolen their peace and innocence.”

The White House released a statement that said: “The United States strongly condemns the attack in Christchurch. Our thoughts and prayers are with the victims and their families. We stand in solidarity with the people of New Zealand and their government against this vicious act of hate.”

The Secretary-General of the Organization of Islamic Cooperation (OIC), Yousef bin Ahmad Al-Othaimeen condemned the attacks and urged the authorities in New Zealand to investigate the shooting attack thoroughly.

The mayor of London, Sadiq Khan also tweeted his condolences to the attack victims and confirmed that there would be armed and visible police officers around mosques in London on Friday.

The UK Prime Minister, Theresa May sent her deepest condolences in a tweet condemning the sick act of violence.

Someone Had Opposing Views

While other world leaders were sharing their condolences and condemning the act of violence, right-wing Australian politician, Senator Fraser Anning had other things to say. Rather than condemn the act, the senator blamed the mosque attacks on “Muslim immigration” and was egged by a teenager (Will Connolly aka the Egg Boy) during a press conference on Saturday.

The senator first came under fire for making a statement in response to the mass shooting. He wrote:

Other Australian politicians have openly criticized him, and the Prime Minister of Australia took to Twitter to share that the senators’ views have no place in Australia, let alone its parliament. On the other hand, the Egg Boy’s action has been praised by so many, even NBA star Ben Simmons Honored ‘Egg Boy’ With His Nike Sneakers.

Muslims worldwide are condemning this act of terrorism that took place in Christchurch on Friday. Numerous Muslims are fearing for their lives in the wake of these mass shootings.

The president of the B.C, Muslim Association, IItaf Sahib addressed the Muslim community in a message to stay strong. He stated in his message that the community should continue to show love and not fight hate with hate.

IItaf also stated that the RCMP and hate crime group have been in contact to work out a plan to secure all the mosques around B.C. The Surrey RCMP spokesperson, Cpl. Elanore Sturko stated that they will be stepping up patrols to alleviate the fears and concern for safety. People from different faiths have also shown public support to their Muslim neighbors across the world.

Questions that remains unanswered after the mass shooting in New Zealand are : 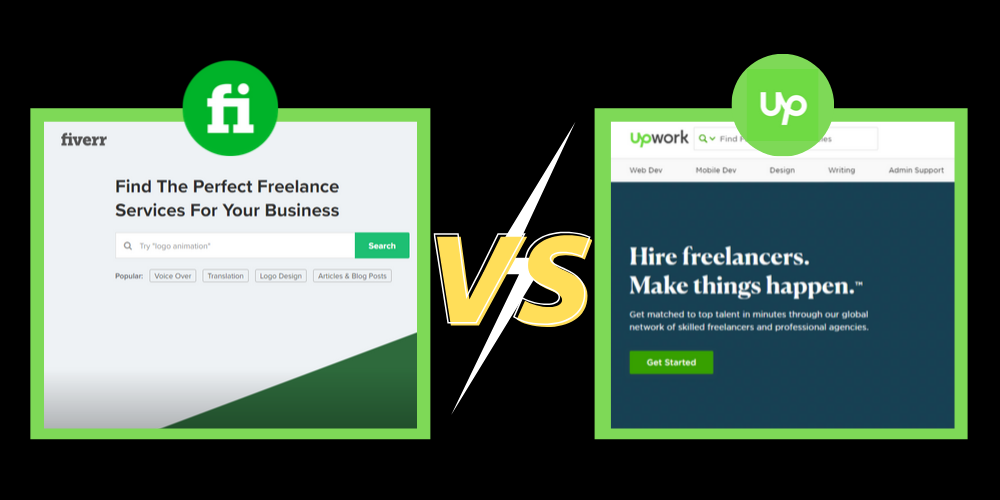 Fiverr Vs Upwork. If you’re into freelancing, then you should …