Home
Family
Parenting
Punishment or Talk: Which Is The Best Way To Raise A Child?

Raising a child is a huge task which requires passion and love. As such, one is expected to understand the child and be able to relate with the child in whatever situation.

The inflicting of pain on a being as a result of misbehavior, failure to comply with regulations and other unacceptable activities.

A form of communication that can be interpersonal or intrapersonal. Talking is used to disseminate information from one or more persons to either one or multiple recipients.

Best way to raise a child

Spare the rod and spoil the child; goes the old saying but yet questionable if placed on the spotlight.

Was it the literal rod that the author of these words referred to in his sense?

There is greater room for implying this was figurative language used for the sake of making a sensible statement. It is true that sometimes fear is the best motivation and most likely to keep one focused and not make unwarranted moves which will deserve them a punishment.

In one of my old Facebook posts I once wrote:

You will realize the importance of a  mistake when you almost repeat it.

This acknowledges that anyone can make a mistake at anytime but that isn’t a big deal. The real issue lies on the aftermath when a mistake has been committed and consequences faced. The most likely consequences we are talking of here are all forms of punishment by seniors on children out of line. 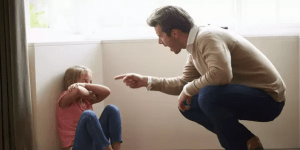 Fear is one of the greatest motivation influencing perfection. This can be fear of humiliation, fear of undergoing past brutalities again and so forth. When a child suffers from the pain that comes with the punishment, he or she is most likely to give it a thought or two before repeating the same mistake as earlier committed before out of ignorance.

However, at the end of the day the fear comes with consequences:

The major focal point is discipline, which brings assurance that one keeps in line as expected but;

How effective then can talking be in raising a child? One may ask given that the person may feel punishment is surely not the best.

Talking is a gruesome but simple looking process which requires wisdom and skill in order to make sense and inspire the listener. When information is transferred through word, one is given an opportunity to ponder on what has been said and puts it into practice. Even in situations when a mistake has been committed, when you draw one back to the table and point out mistakes politely they also humbly take heed of your advice.

They say it “takes a village to raise a child…” but how does the village raise the child. Automatically, the child becomes a responsibility of the whole village/community/neighborhood. In that sense, every responsible adult can tell a child that whatever he or she is doing is bad.

However, there is a certain thing to consider in terms of talking. Timing is the number one factor that will make any word have some impact:

Catch them young and watch them grow… Author Unknown

When you tell a kid 1+1=2, they do not agree out of logic but trust and decency. They trust that a parent is right and will never tell them anything wrong. The same applies when a child is talked into embracing discipline. If you tell it to them as they are growing, it is likely to stay longer in their minds because they grow with the knowledge. This is unlike when one grows up with fear of undergoing punishment and will most probably make so many mistakes trying to avoid other mistakes which they were punished for. 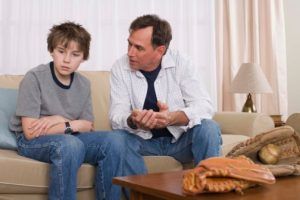 Who best talks to a child?

I believe one of the greatest title with purpose is role model. You can never talk someone out of a situation that you are stuck in but rather find your way out and tell them to follow your footsteps. Instead of just telling a child to behave, a father needs to behave in the eyes of his child first then he or she will listen and learn with diligence. Whenever he or she will reflect on the words, the first thing will be to be like my parents, copying how they present themselves.

Principles are key also in raising a child; an unprincipled adult cannot be trusted to teach a child anything that is productive. Therefore, it should be mandatory to revise on principles before talking a child towards life and expect him/her to learn something. It is your character that will count most.
Punishment is good, but talking is best at all the times. It also encourages engaging between parents and children who normally do no stay together. 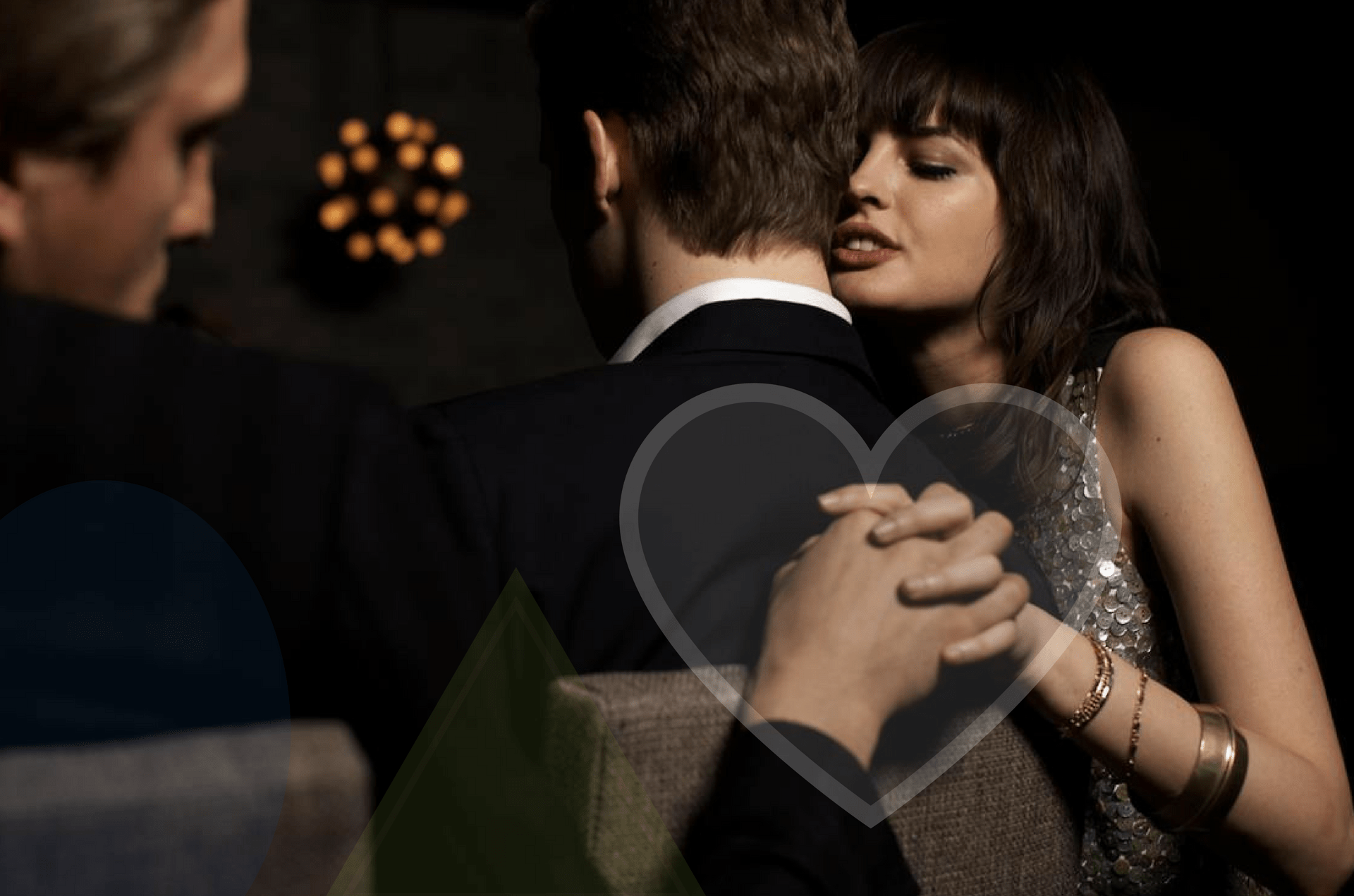 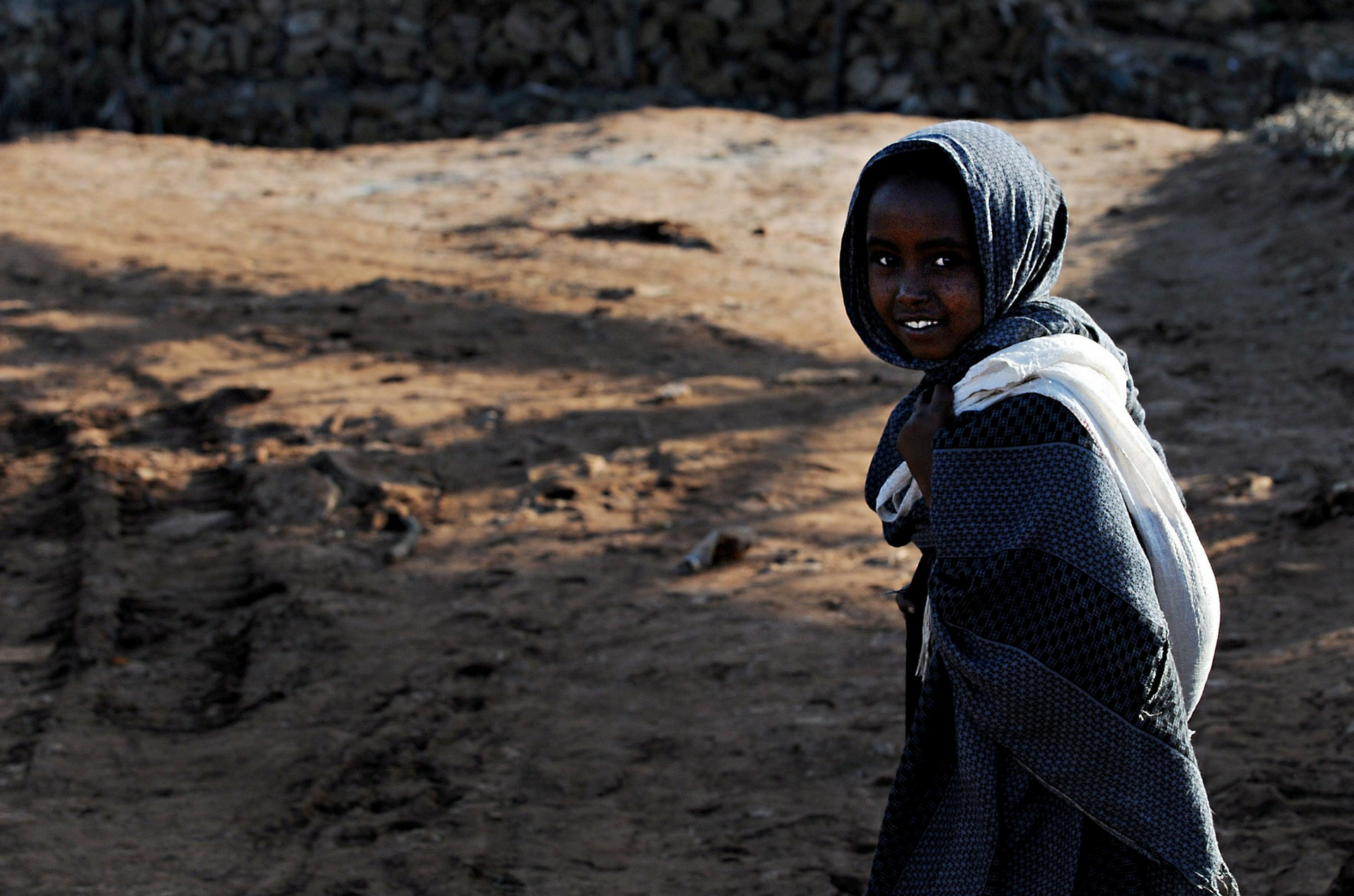 4 Summary A generation of fully emancipated women is possible …

I am a young and enthusiastic poet, story teller and motivational writer. Creativity is my main style