Home
Marketing
AR Through Social Media Is the Future Of Digital Marketing, Here’s Why

Augmented reality technology has been on the scene for a few years now. But its introduction to social media platforms has been relatively recent.

Sites like Snapchat have, for the last couple of years, allowed users to use and submit their own AR (augmented reality) filters to create fun moving pictures to send to their friends. And that’s only the beginning of the AR revolution.

The use of AR within social media is becoming more prevalent, and it’s only set to increase as technologies improve. It has never been more important for brands to adopt augmented reality technologies into their marketing output.

At the awareness stage of any sales and marketing funnel, standing out from the crowd is vital. Augmented reality can add a dash of ‘fun’ to your social marketing messages and get audiences more involved in your content.

The best example of this idea in action is Gatorade’s Super Bowl SnapChat filter. The drinks brand created a user-generated filter that was used by millions of Snapchatters the world over. In fact, Gatorade reached more than the total number of people that tuned in for the football game.

The costs of setting up a geofilter on Snapchat vary based on the area you wish to cover with your advertising, and the number of days you want to run the AR overlay. You will have to ensure that your filters meet SnapChat’s submission terms and conditions. This could be an innovative way to get your brand in front of new audiences, and it’s a great way to news-jack a global event as this strategy knows no borders or boundaries.

Mixing AR And The Real World

The Pokemon Go AR gaming app saw millions of smartphone users in 2016 running around town chasing virtual monsters. Many people teamed up with their friends and strangers to go and ‘catch ‘em all.’

Even though it was just a bit of summer fun, it was a watershed moment when it came to AR going mainstream. It was the first time that almost all of us consciously engaged with AR.

Some brands jumped on the back of Pokemon Go in order to promote their businesses. Small, local businesses, for instance, put up signs in their shop windows if they happened to have a Pokemon Go stop on their premises. It was a great example of how AR allows brands to dynamically mix online and offline advertising.

Similarly, the dating app, Tinder have recently announced that they are teaming up with developers to create a new version of the app that will allow users to scan an area and find singletons in their immediate vicinity. This kind of ‘scan and play’ apps will become more common as the year goes on, opening up a whole new local marketing window.

Social media stories have become increasingly ‘hybrid’ forms of content that mix immediacy and realism with highly stylized imagery and animations. It’s a great example of how AR is creeping into everyday social media, almost undetected.

When Instagram stories first launched, many marketers skipped them, citing their similarities to the existing Snapchat stories model. However, over the course of the past year, Instagram stories has come into its own. The platform now has a distinct audience and vibe with its use of #insta filters and storytelling tools. Creating a branded Instagram story (including a ‘swipe up’ link to your online storefront) can bring in lots of traffic from social shoppers.

There is something very compelling about a 10-second disappearing link. Audiences know that an offer could soon disappear and be inaccessible to them in the future. This ‘perishable’ factor can be a powerful tool to boost conversions. It is something marketers should 100% consider alongside their  Instagram stories marketing.

AR As a Tool For Audience Participation

Rather like the SnapChat Gatorade filter, AR can inspire everyday people to interact with your brand and share the results with their friends.

Marketers can use this idea to come up with AR-themed user-generated campaigns that give creative control to your fans. Cadbury’s, for instance, introduced a #FreeTheJoy campaign. This combined an AR game that users could interact with over a massive screen at London Waterloo train station. The branded hashtag helped the chocolate manufacturers spread the message far and wide, inspiring other people to come down and take part in the game too.

So as you can see, brands are already making the most of what augmented reality has to offer through various social media platforms. The essential takeaway lesson for marketers to take heed of is to make your AR advertising fun and engaging. Worry less about entrenching any ‘hard sell’ messages within these campaigns. The idea, for now, is to use augmented reality technology to be remembered.

Victoria Greene is an expert brand consultant and writer. She blogs at Victoriaecommerce. Online, she likes to share tips and trends with digital marketers looking to make the most of the latest campaign strategies. 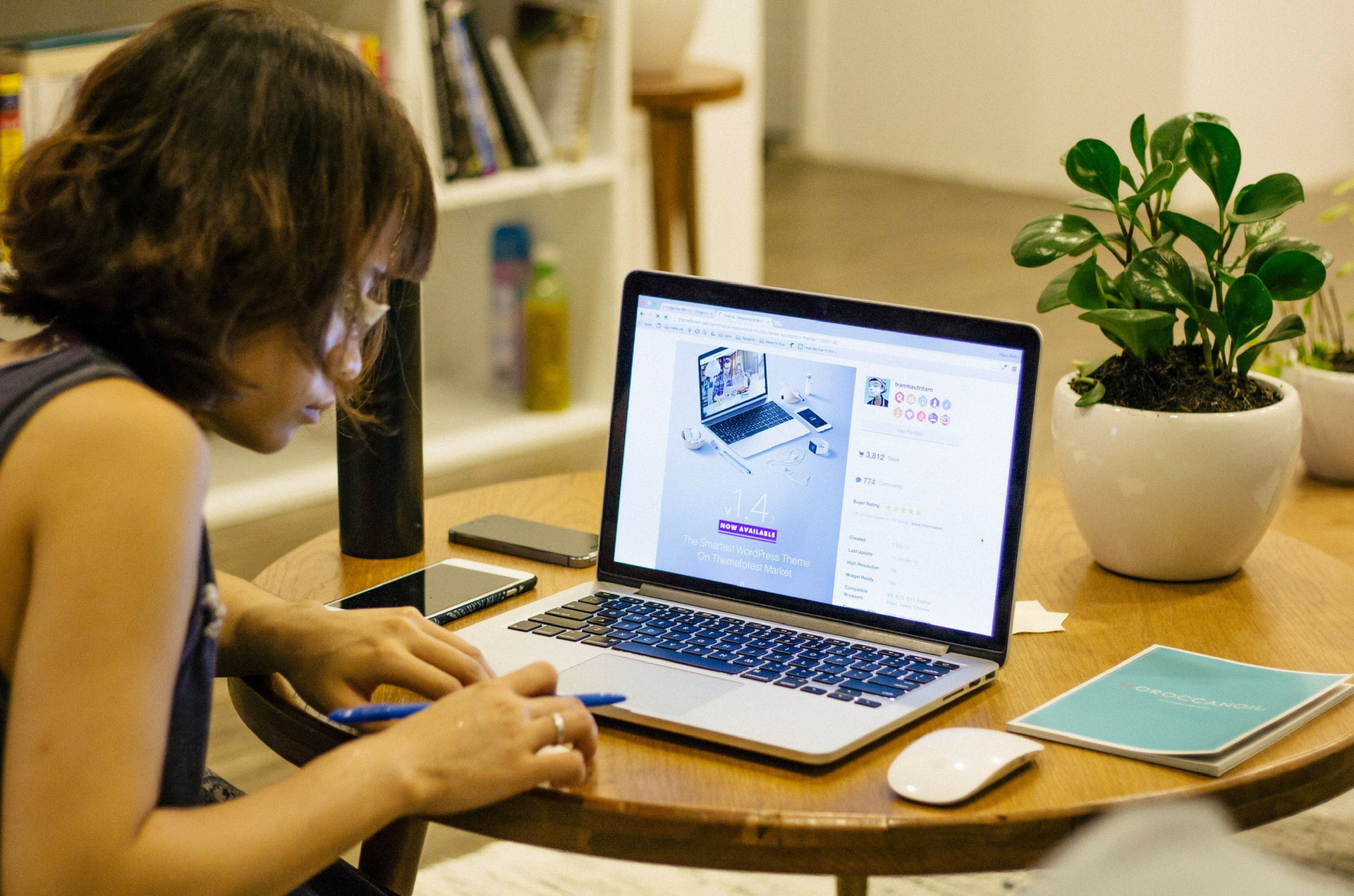 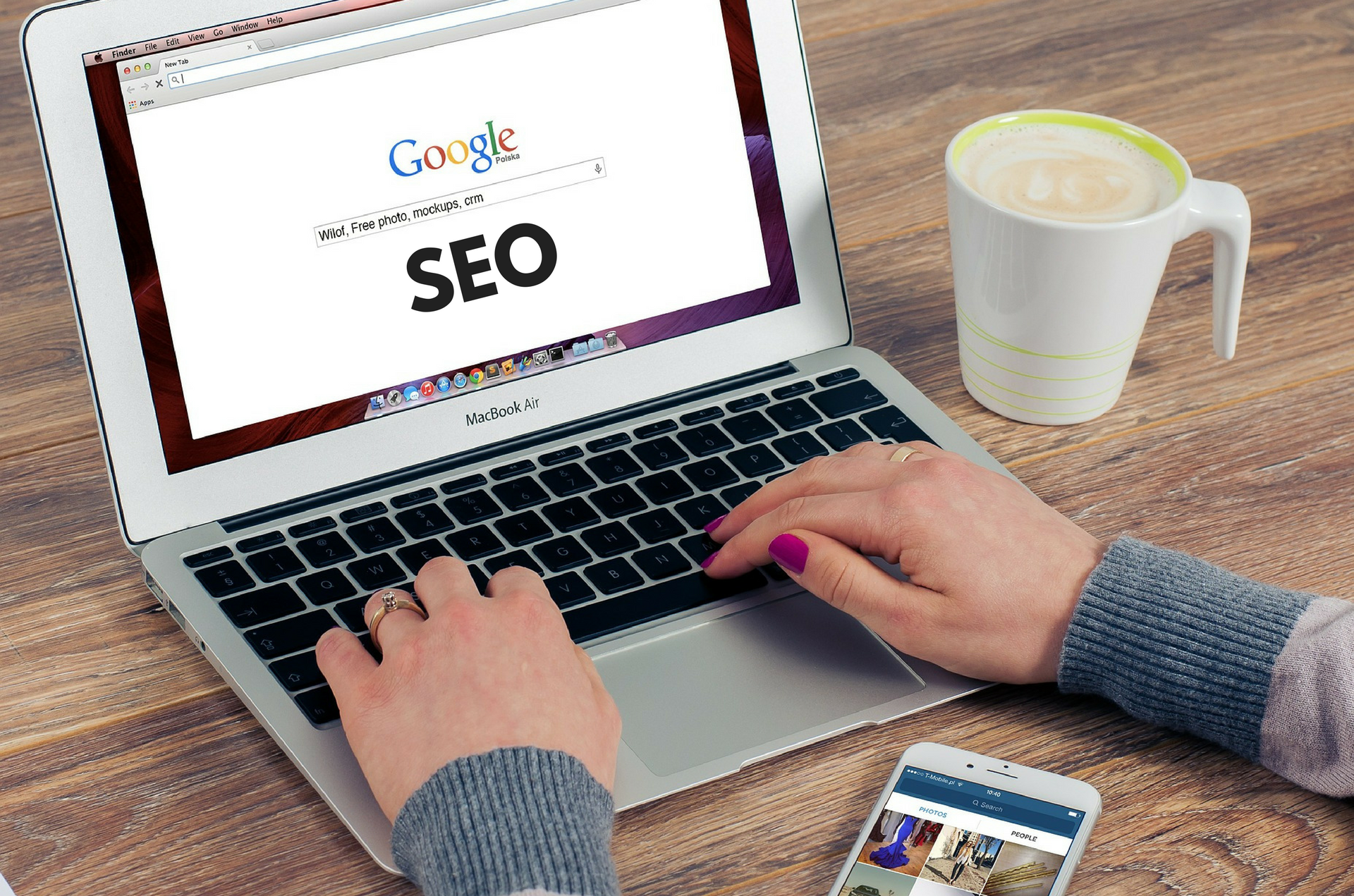