5 Top luxurious Hybrid Cars in 2017. The advantages of owning a hybrid car are quite numerous. Here is the list of top hybrid cars in 2017.

Why settle for less, when you can get more? Imagine having a car with a gasoline engine and an electric motor under the same hood. Wouldn’t it be nice? Yeah! Most definitely.

When a luxury car uses more than one mode to extract energy it becomes a “Hybrid car”.  Most people who buy hybrid cars, buy with the intent to save money, that’s just one of the many benefits of hybrid cars, although they are more Other benefits includes.

Eco-friendly: The twin built-in powered engines in a hybrids car run cleaner than normal cars and has a better fuel mileage, making it one of the biggest advantage of hybrid cars.

Reduces dependency on Fossil Fuel: Hybrid cars don’t require much fuel for the engine to run, in other words, there is less emission and as well as less dependency on fossil fuel which eventually lowers your carbon footprints on the environment. See this website for more advantages and

Even though hybrid cars are extolled more often than not, that doesn’t mean we should completely ignore their disadvantages. One of the challenges of owning a hybrid car is the fact that, they are not cheap and can be very expensive to maintain. Visit this website to learn more about pros and cons of hybrid cars.

Below are 5 top luxurious hybrid cars based on popular votes. 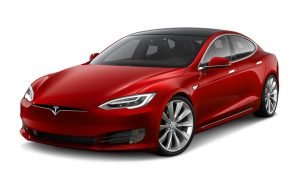 Tesla is the world’s largest electric car manufacturing company. They have their name written all over the history of hybrid cars. The latest redesigning of this model was done in 2016. It is said to generate a power of 691 BHP and a torque of 317 lb-ft, making it number one on the list. Certainly, this isn’t a cheap car. The Tesla Model S will cost you a whopping $69,000. 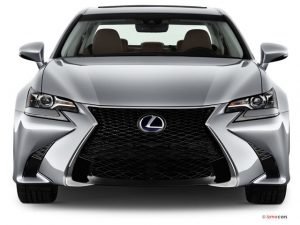 The 2017 model of the Lexus GS Hybrid is amongst the best luxury hybrid car models in the auto world. It runs on a 338 BHP engine power. It is said to give an average of 29MPG in city and 34 MPG on highways. If you are down for this beauty, it will cost you somewhat around $63,635. Although the price varies according to regions.

Known as the Hybrid Supercar, Acura NSX 2017 is a real beast. It has a two seater hybrid version which was redesigned in 2017. It draws about 573BHP from its engine, giving an average of 21 MPG in the city and 22MPG in the Highways, not much difference.  Let’s call a spade a spade, this baby boy is apparently not for everyone,  it is made for the affluent people. The 2017 model of Acura NSX fits in the budget of $156,000. Do you get the picture? 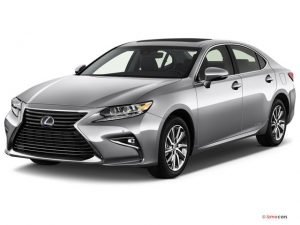 Lexus seems to be winning the “hybrid car race”, as another Lexus model makes it to our list. Crafted beautifully, the Lexus ES 2017 model is said to be the 4th best in the list of hybrid sedans according to hybrid car lovers. This model of Lexus was given an uplift in the beginning of 2017. It is said to generate 200BHP horse power and can fully accommodate 5 members.  WIth 40 MPG in city and 39MPG on the highways puts it among the most economical cars in the auto world as of present.  It hurts the pocket though with a price starting at $41,654. 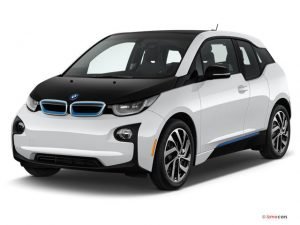 Whenever we think and talk about cars, BMW is one of those cars will would hardly skip. BMW has shown dominance in every segment of the automobile industry. So far, the company has a reputation for making strong and luxurious cars, the BMW i3 2017 is one of them. The i3 does not take a lot out of its engine, even with that, it still made its way to the list of 5 top luxurious hybrid cars. However, the BMW i3 generates about 170 BHP and 180 lb-ft torque. The starting price of this car is $42,800.

The 5 top luxurious hybrid cars mentioned above are certainly worth all your money, considering the benefits and extra perks they come with. However, the demand for these cars are more in the western societies as opposed to other regions like Africa and Asia —  faced with challenges such as power shortages and low economy. 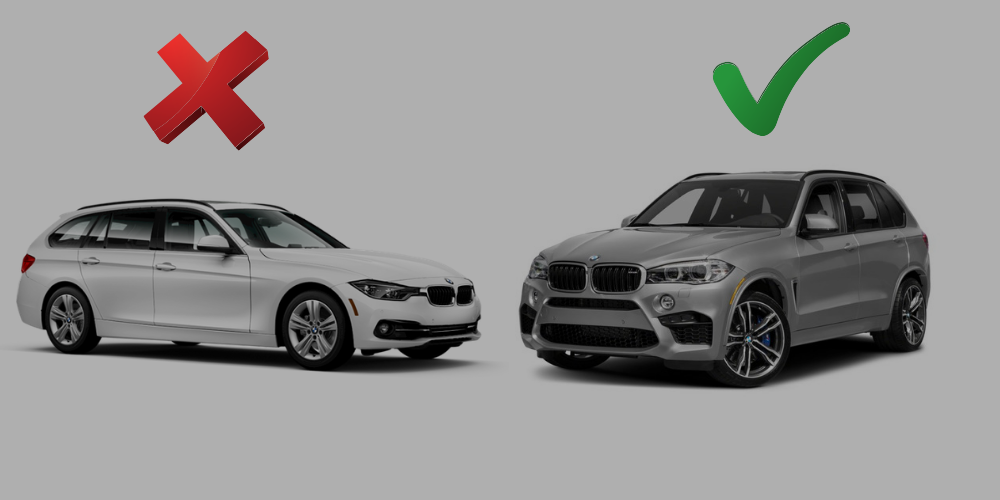