Home
Politics
10 Human Rights Issues That Will Not Go Away

While you read the 10 human rights issues that will not go away mentioned in this article, it is essential to know that they are not the only known human rights issues in our contemporary society. I presume that the topics discussed here are more pressing.

Despite the current technological, social, economic, and political advancements that the world has undergone, there are still human rights issues that countries worldwide will have to address to have a better world.

So, what are the ten human rights concerns that activist groups have long protested and have consistently brought to the limelight?

10 human rights issues that will not go away 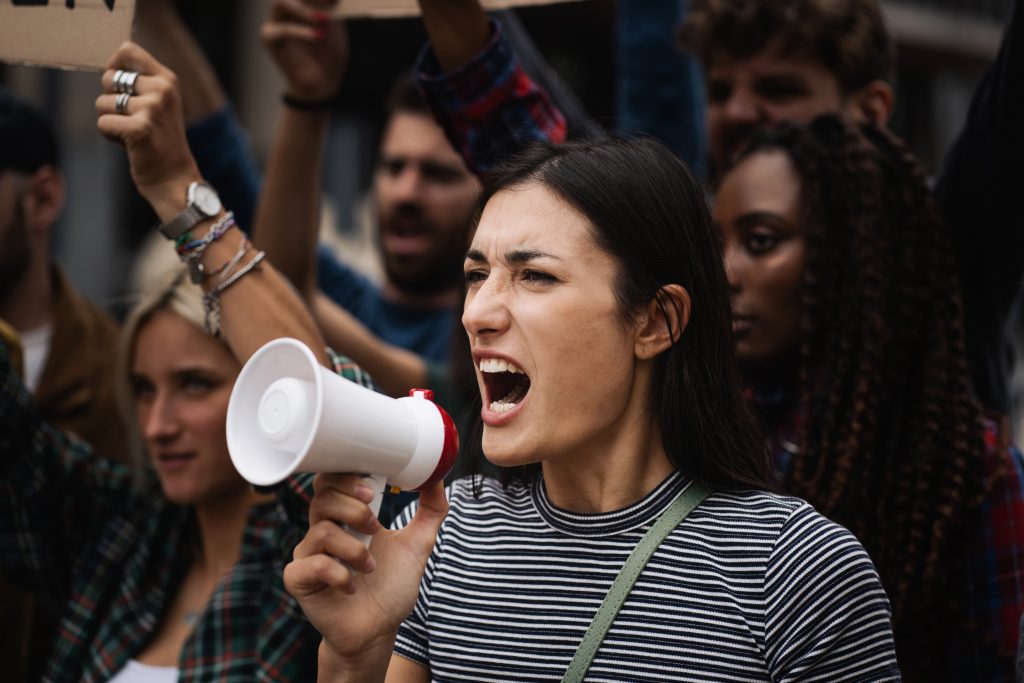 By law, workers have the right to gain access to their choice of employment and have favorable working conditions. These rights are being trampled upon throughout the world, particularly by large corporations.

Big businesses have taken away the rights of workers not only to unionize and protect themselves but have also allowed injustices such as wage theft, wage insufficiency, and even physical endangerment to take place.

Such is the case with Amazon workers in the United States, with the company threatening and interrogating workers who have been trying to form a union, and fast-fashion brands such as H&M and Zara continue to rake billions of dollars from cheap labor.

Human trafficking remains one of the more prominent and pervasive human rights issues globally that have continued to rise steadily since 2010, according to the United Nations Office on Drugs and Crime (UNODC).

Most of the victims are children and women, being obligated to do forced labor, engaging in the sex trade, or worse, organ trafficking, many of whom come from impoverished nations such as Africa, Asia, or South America to benefit more affluent populations.

Children have the right to life, education, and a good standard of living that protects them from harm and abuse, such as:

In 2020 alone, 26,425 violations against children were recorded according to UNICEF.

These violations include abductions, sexual violence, attacks on schools and hospitals, and the like. Asia, the Middle East, Latin America, and Africa in countries such as Somalia, the Central African Republic, the Philippines, and Burkina Faso have the most records.

Despite years of facing gender inequality, it is still pervasive today, and it will still take years to eradicate this or even achieve equality in the field.

Access to economic opportunities and the gender wage gap, among many others, has always been an issue faced by women.

Besides these, gender-based violence, child marriage, and access to education and healthcare are also rooted in gender inequality.

There is a long history of racial discrimination worldwide—both in developing countries and developed countries. People of color are mainly at the receiving end of this.

This is evidenced by the Black Lives Matter movement that rose from the police brutality in the United States. The rising anti-Asian sentiment is also one of the recent attacks that have terrorized the community, exacerbated by the Covid-19 pandemic. A report of 233 anti-Asian attacks has been reported in the past year.

Healthcare is a fundamental right of humans. The onslaught of Covid-19 infection rates rising in the past two years revealed the gaps in the healthcare system and those who had inadequate access to it.

Marginalized sectors of communities are primarily affected by this, particularly by the high costs of care, lack of insurance coverage, and a professional medical shortage in hospital facilities.

Misinformation and Lack of Freedom of Expression

Fake news has drastically increased alongside the accessibility of social media. This peddles misinformation, false narratives, and propaganda to users and, therefore, can change history.

Journalists constantly face the issue of being attacked and face dangers in their work line, particularly when they fight for press freedom and information, i.e., the murder of Saudi columnist Jamal Khashoggi and Slovak data journalist Jan Kuciak in the same year.

Also, activists face the problem of having their expressions suppressed by the government agencies.

Violence against women is one of the world’s most prevalent human rights issues. It affects their physical, mental, emotional, and even sexual well-being. Most victims are found to be subjected to either physical and or sexual violence, with the World Health Organization (WHO) claiming 1 out of 3 women fall victim to physical and sexual violence.

Wars and the Refugee Crisis

Various wars and conflicts are happening around the globe, which results in different humanitarian crises. War-torn countries see not only their citizens affected but also their social, political, and economic climate.

This brings about a flurry of refugees fleeing their home countries to seek safer spaces, only to be met with hostility and discrimination when they seek refuge. A typical example is the current conflicts between Ukraine and Russia, Palestine and Israel.

The world continue to witness more and more extreme violence such as mass shootings. The United States have seen 246 mass shooting in 2022 .  The UN continues to work with member states to develop initiatives to counter terrorism across the globe.

These 10 human rights issues that will not go away will only worsen through time if government agencies and nations are not accountable for the actions within their respective countries. With vital international actors such as the U.N. and the cooperation of nations, they could raise more awareness and finally address these issues in time. 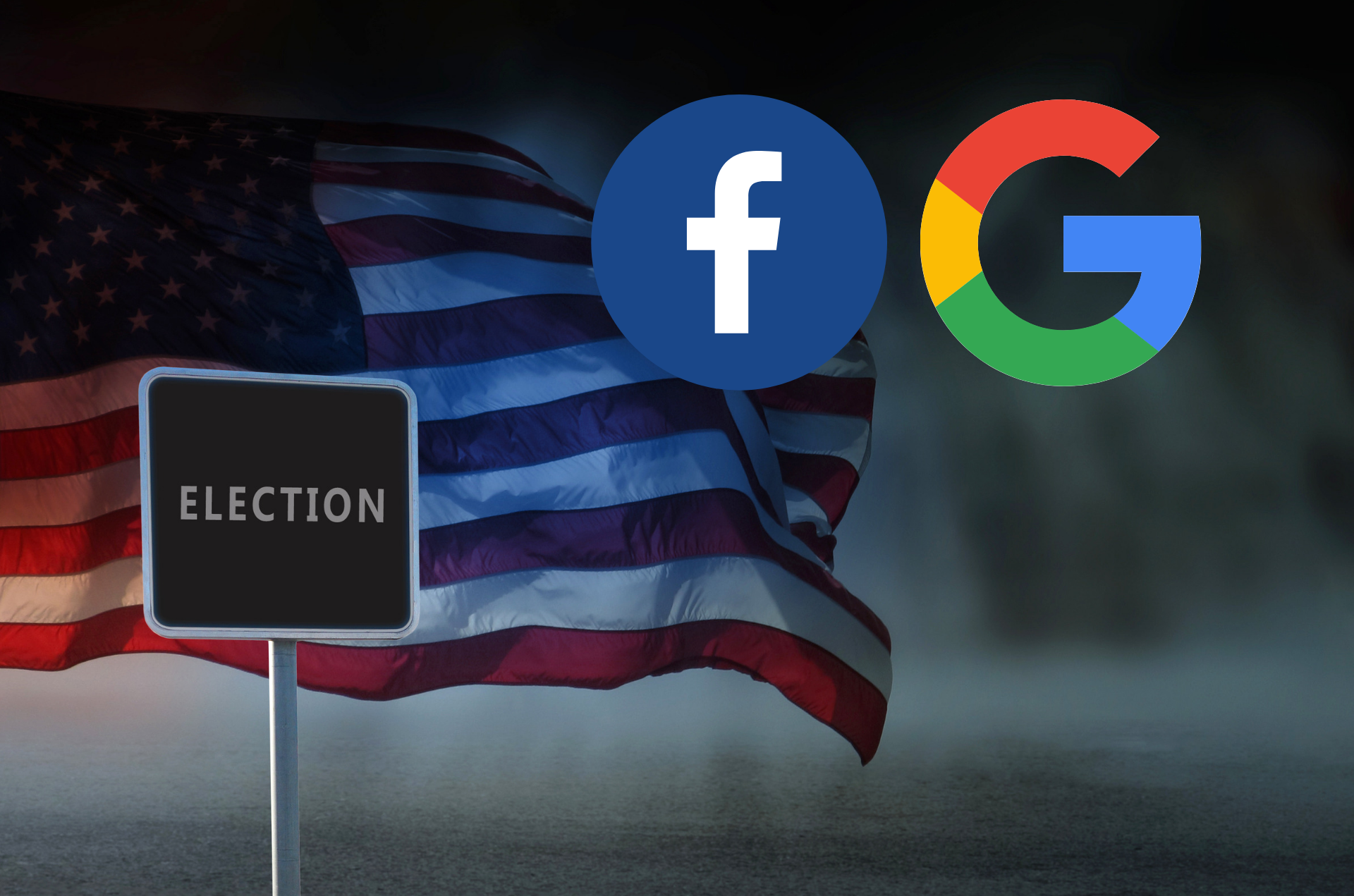